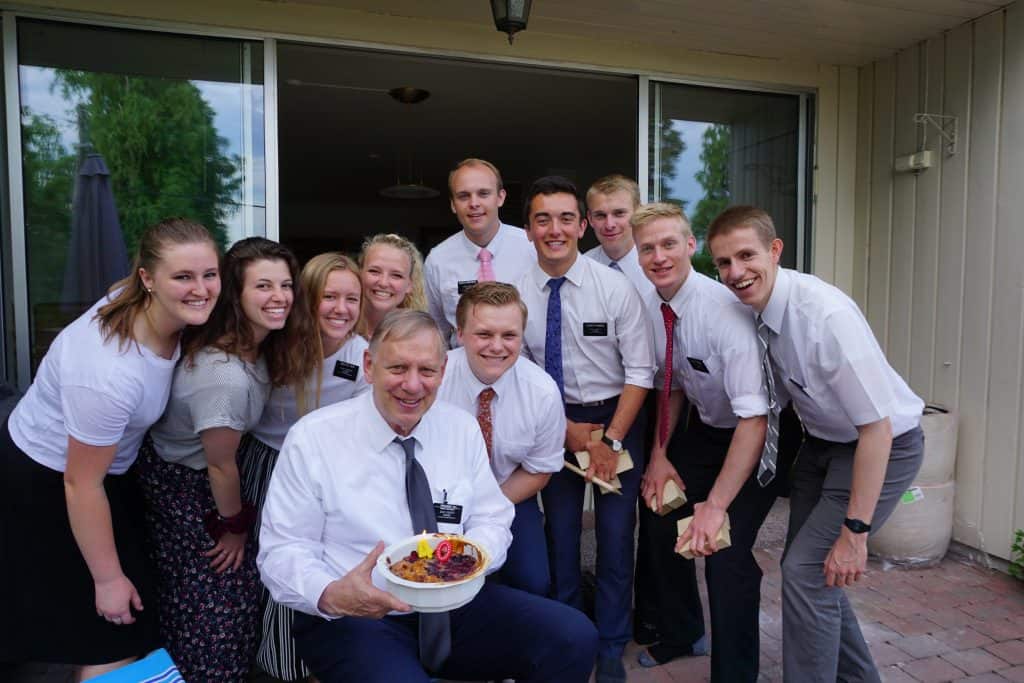 We continued our interview tour by visiting these great missionaries in Fredrikstad. 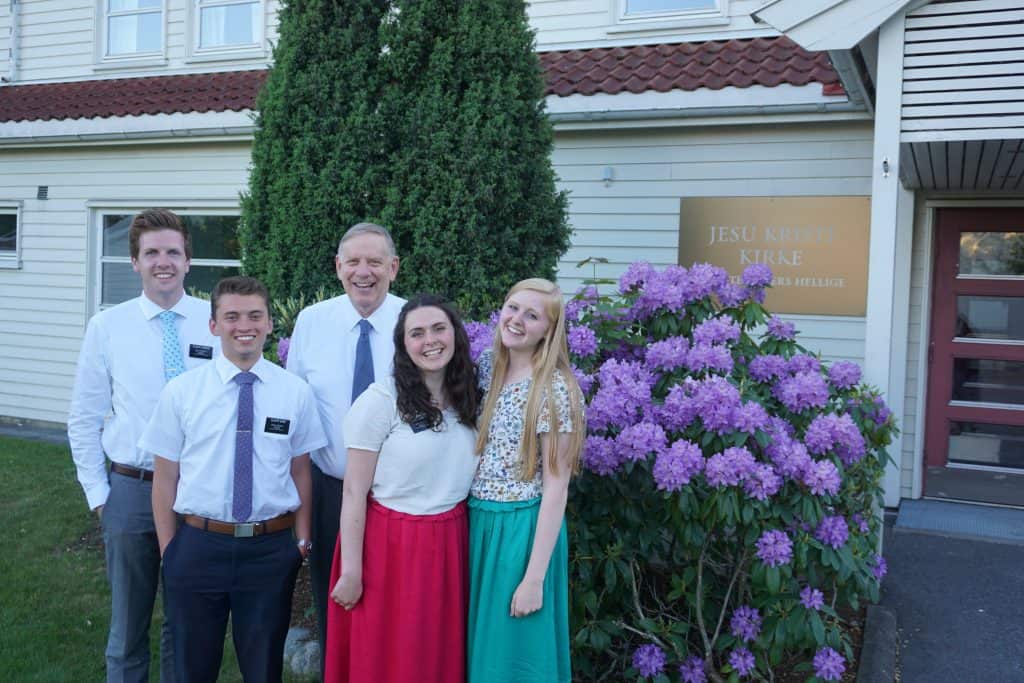 And a stop in Moss to interview this awesome companionship….Elder Mathews and Elder Aland! 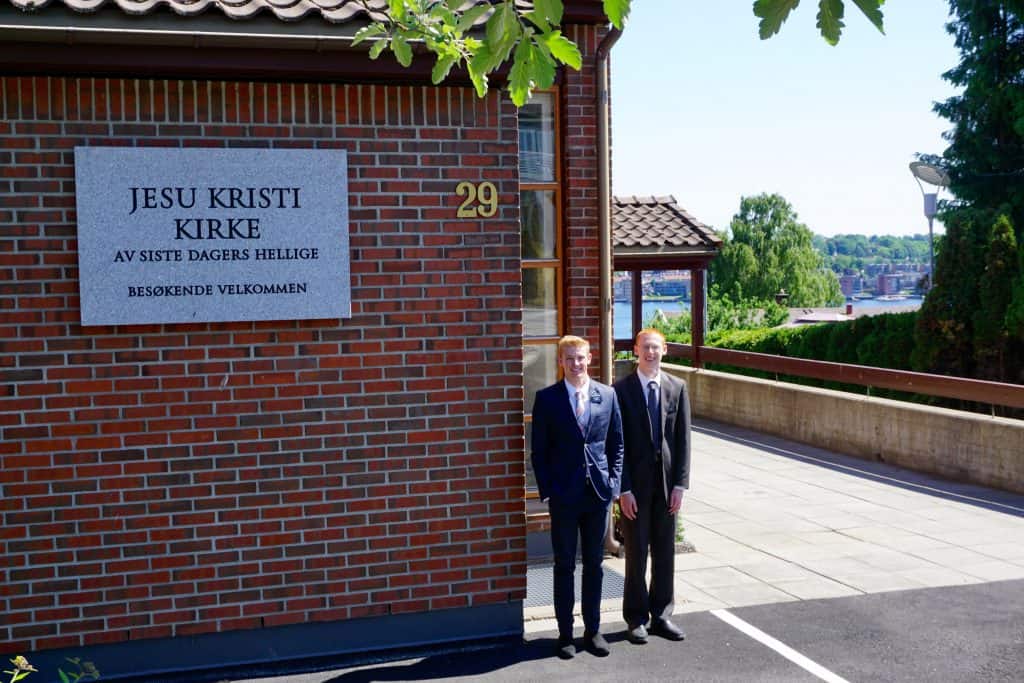 We arrived in Romerike for District Meeting on Tuesday. It was Elder Johnson’s birthday so we had a party! 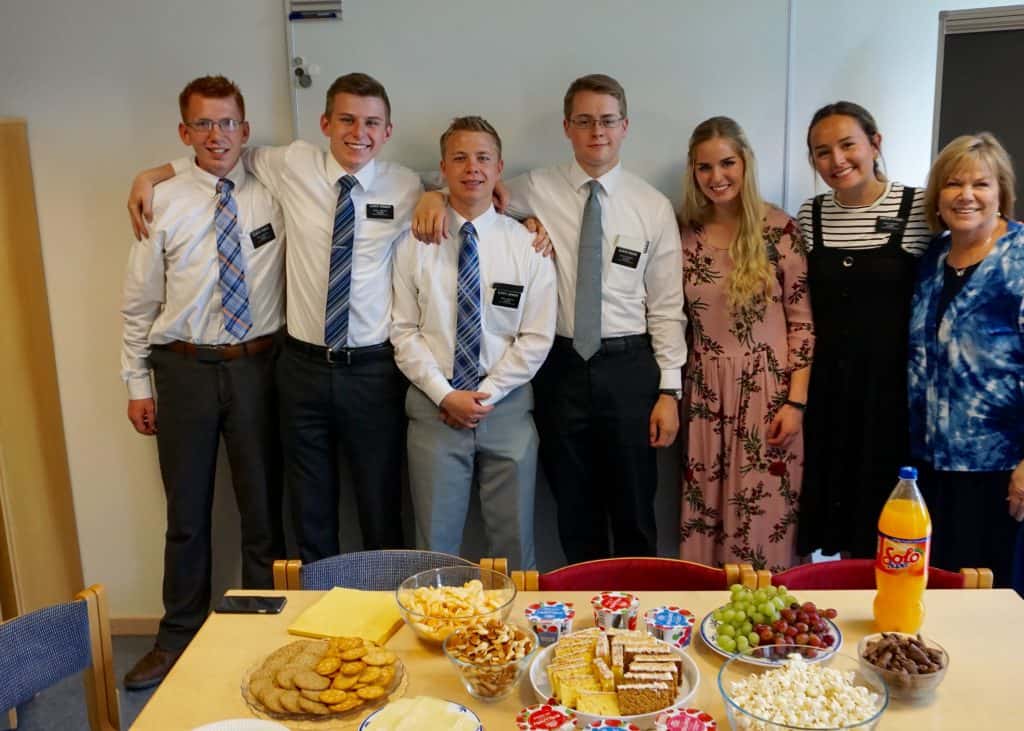 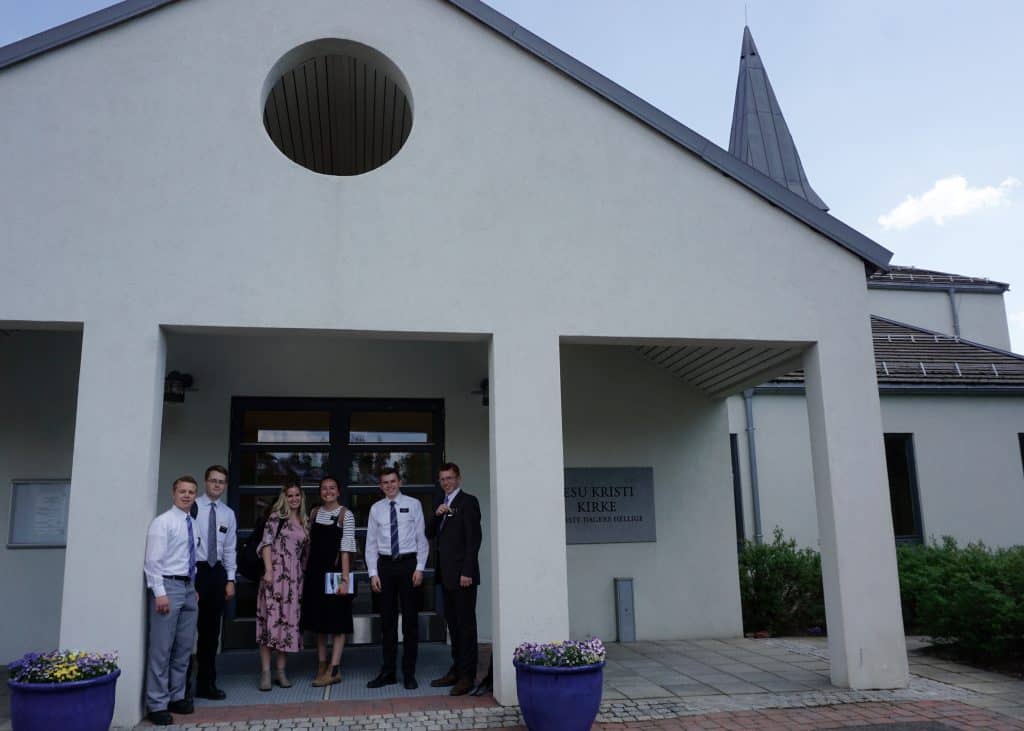 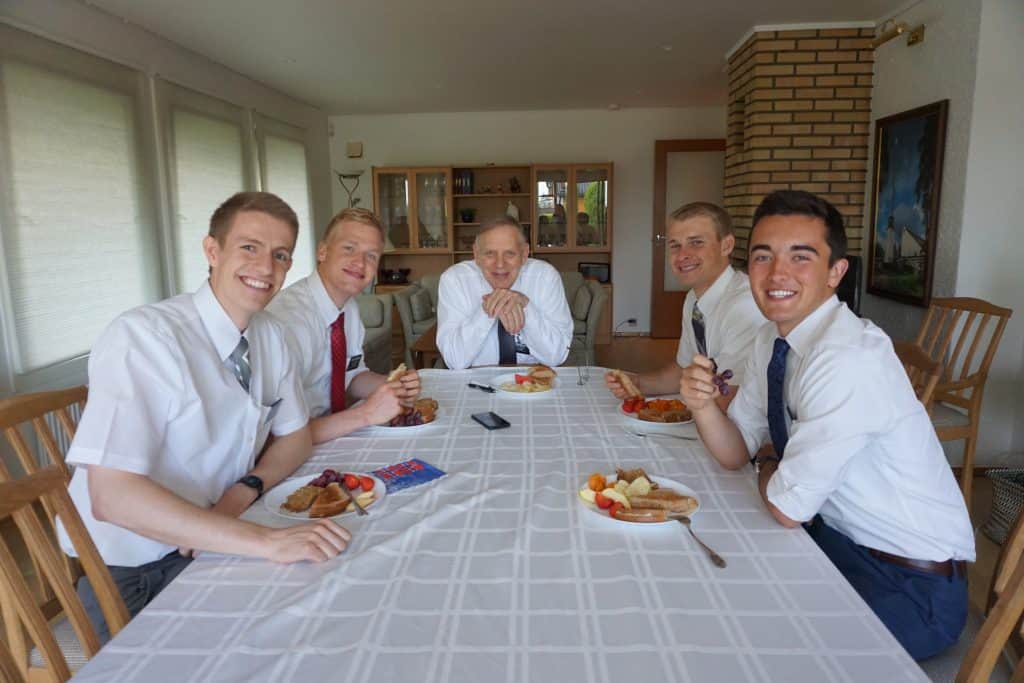 We had a Sunday evening meeting with the assistants, which was interrupted by a wonderful surprise birthday party for President Hill! 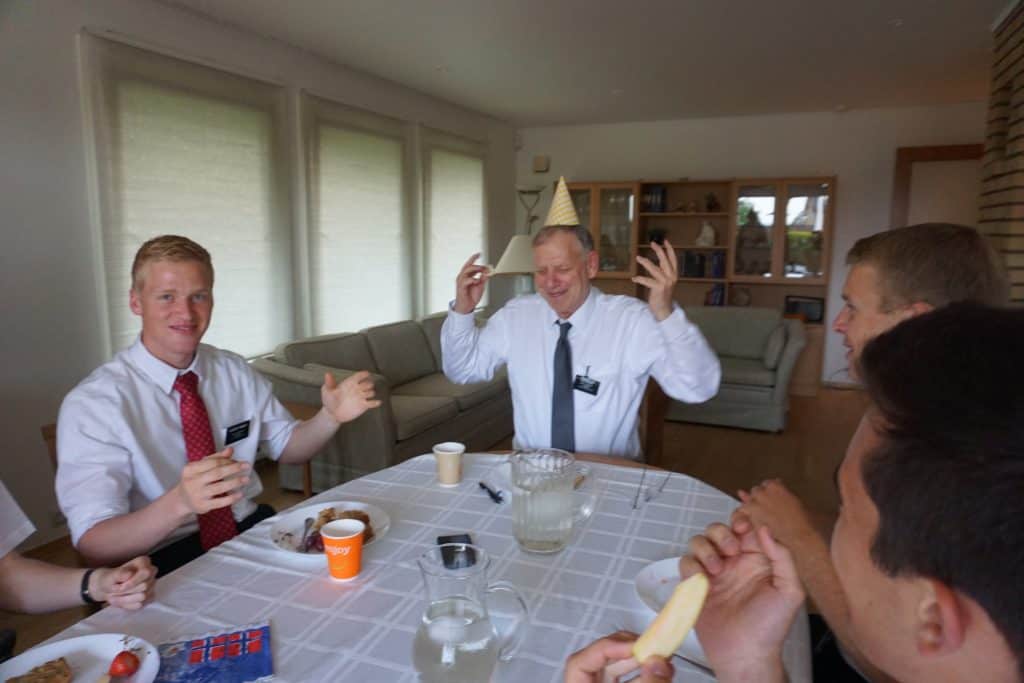 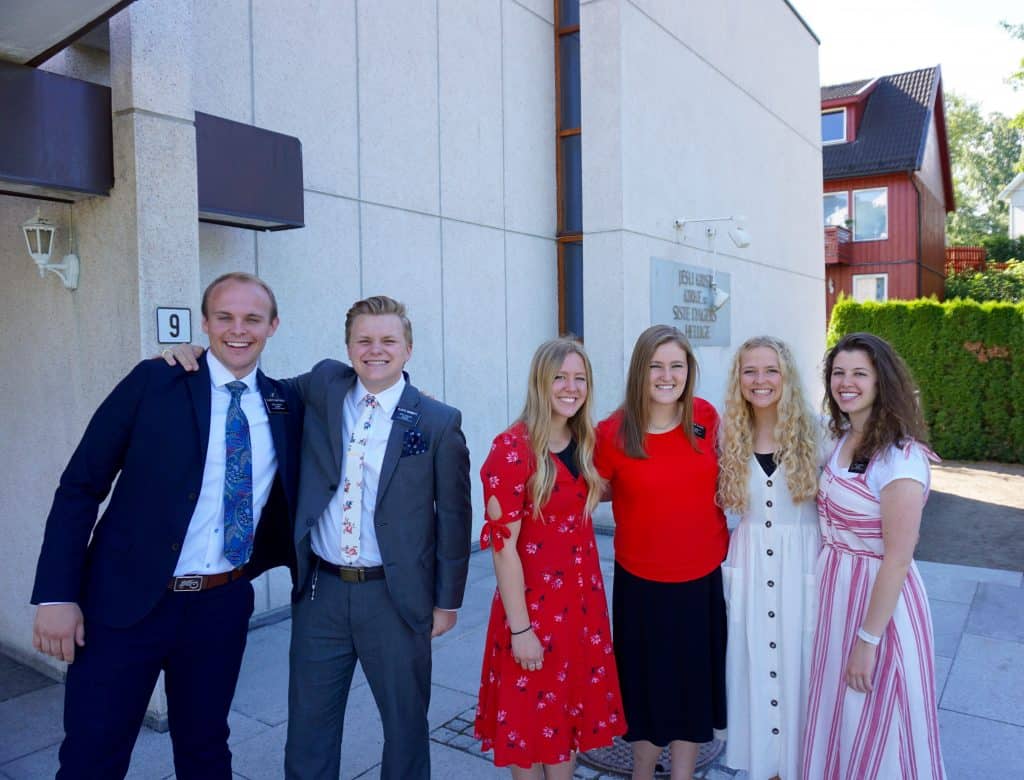 Thank you so much for your effort for Eldste Johnson’s Birthday on the 2nd! How special! He loves you both so very much!