A few weeks ago we traveled from Oslo to Trondheim by train. We stopped in the magical village of Rorøs for a few hours. We felt as if we were on the Polar Express as we traveled north through the snowy landscape. The town is beautiful and quaint. It could be in any movie! The streets were covered in snow and many locals use sleds (sparks). We strolled through the Christmas market, visited a beautiful church, and did a little shopping before returning to the train station and continuing on to Trondheim. 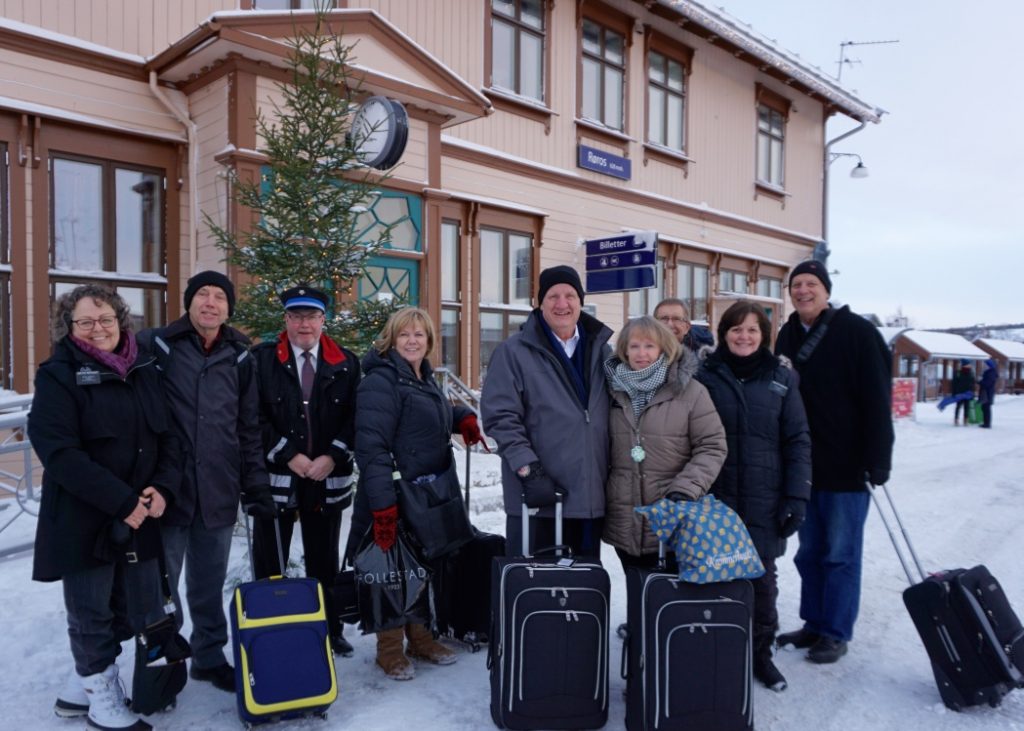 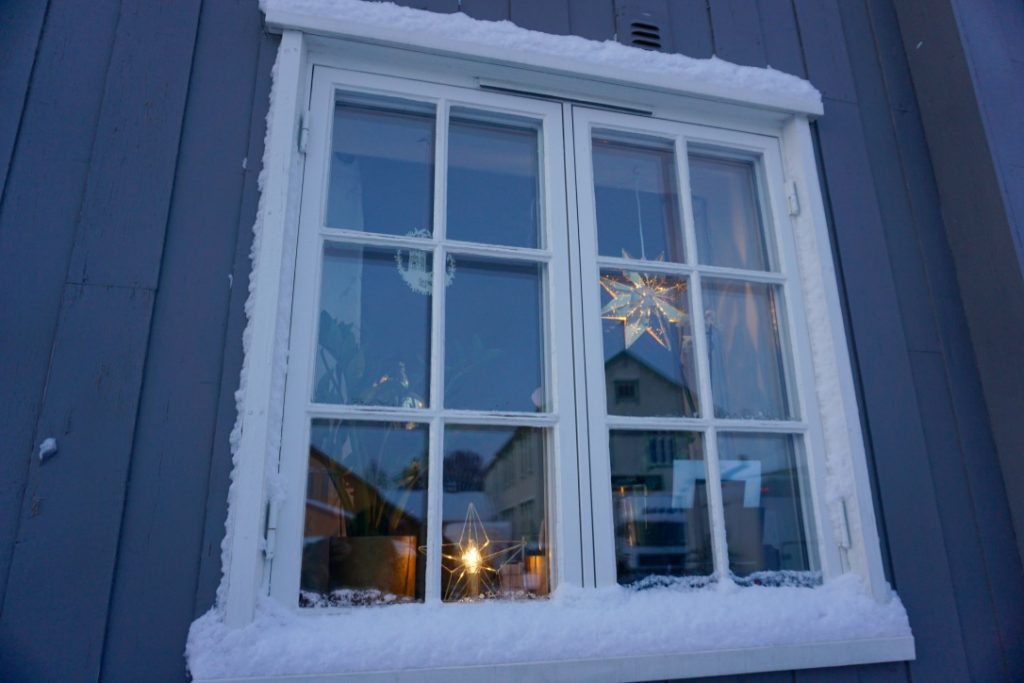 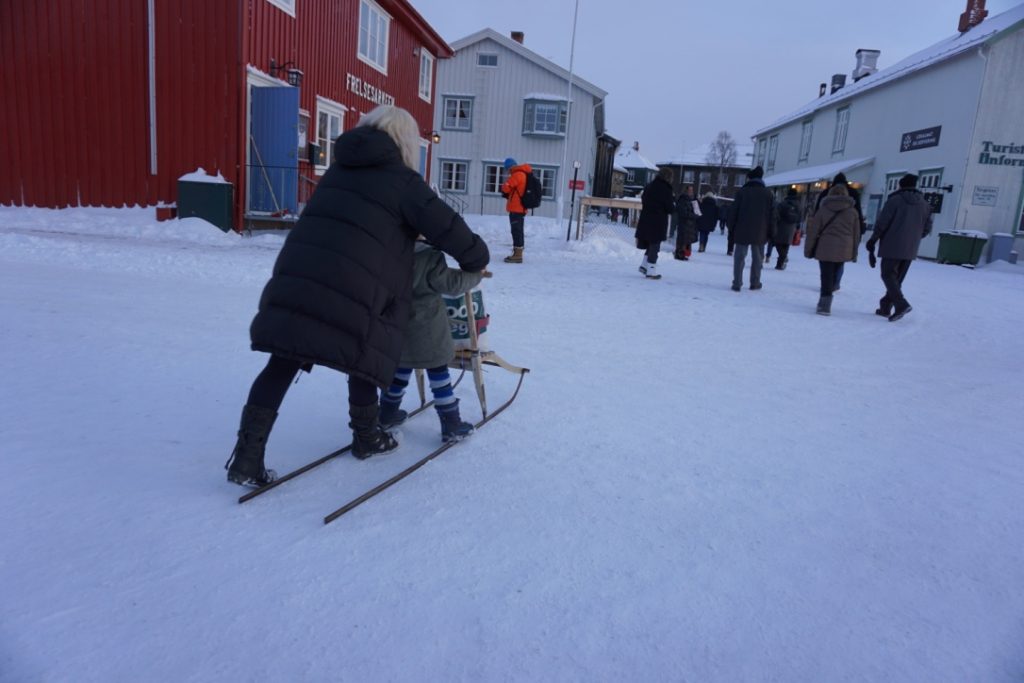 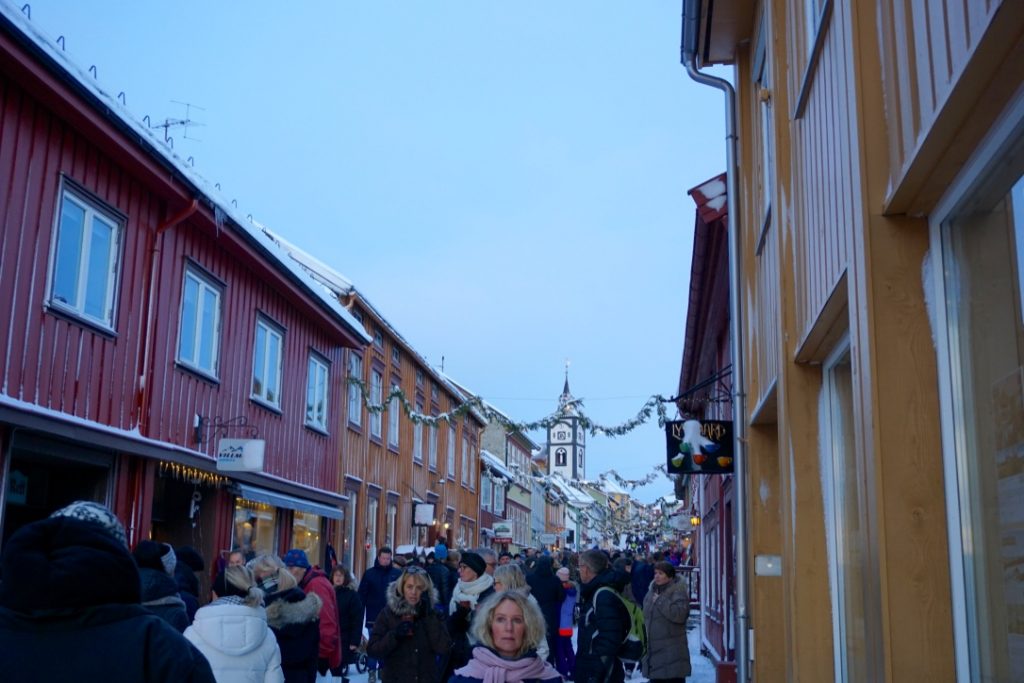 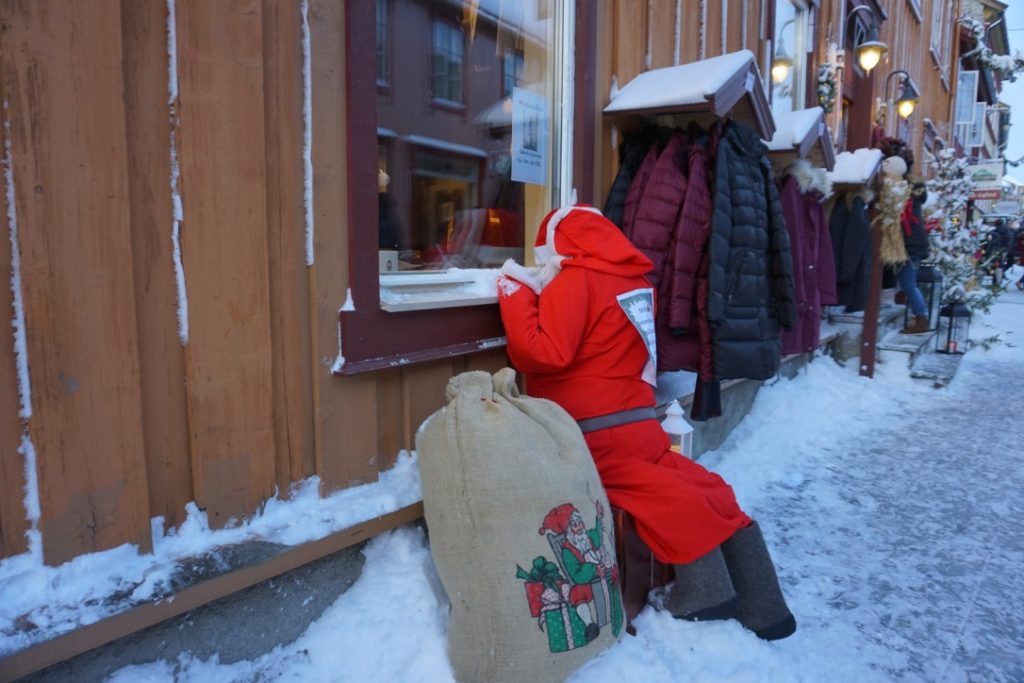 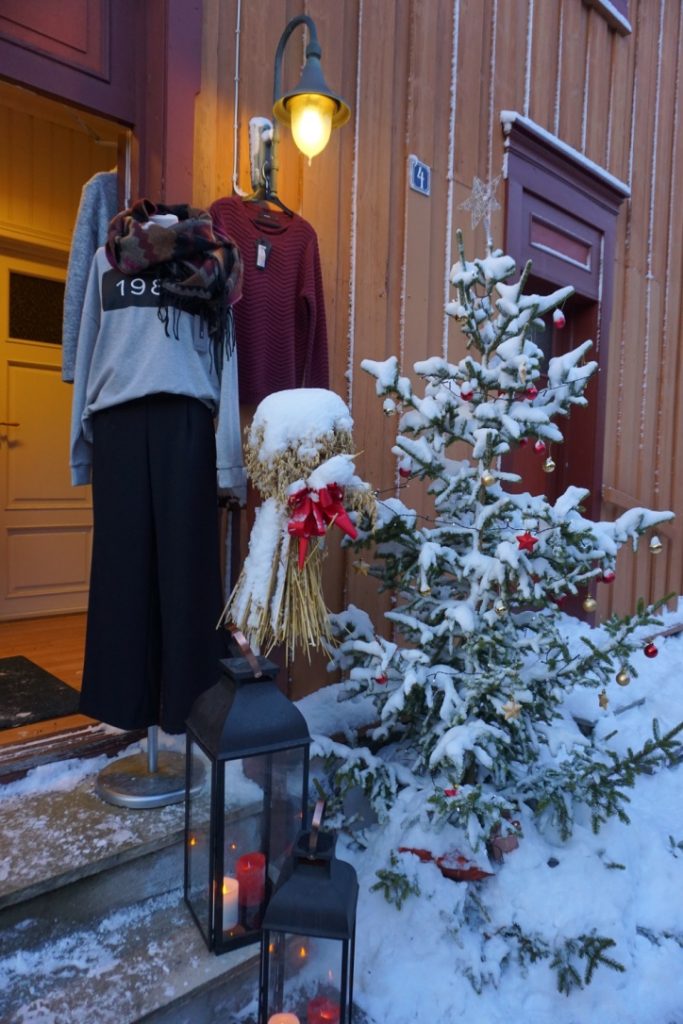 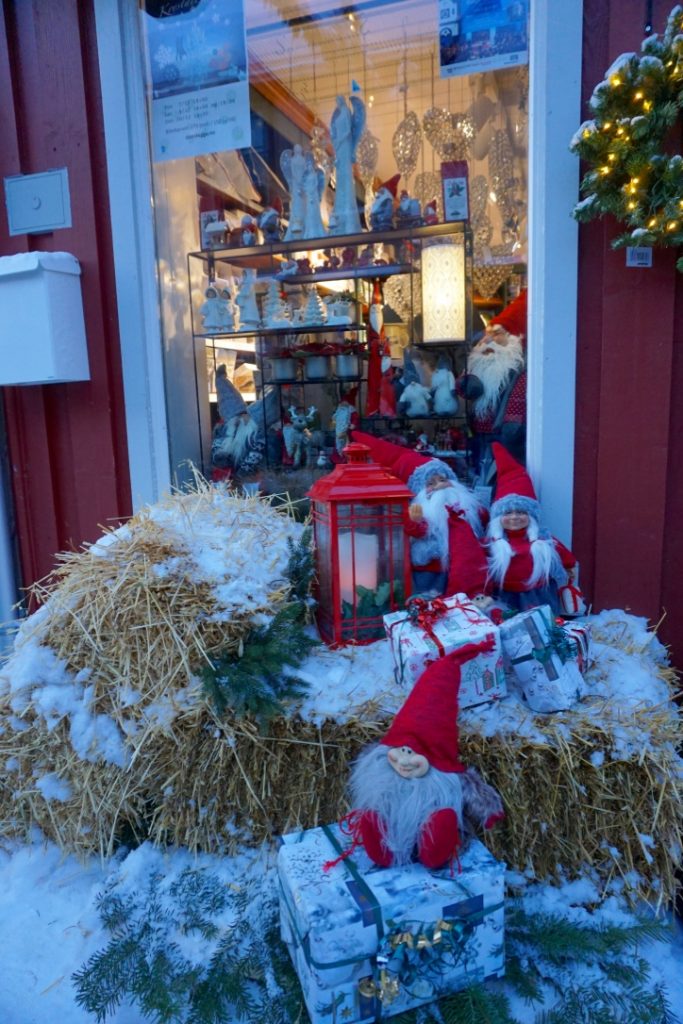 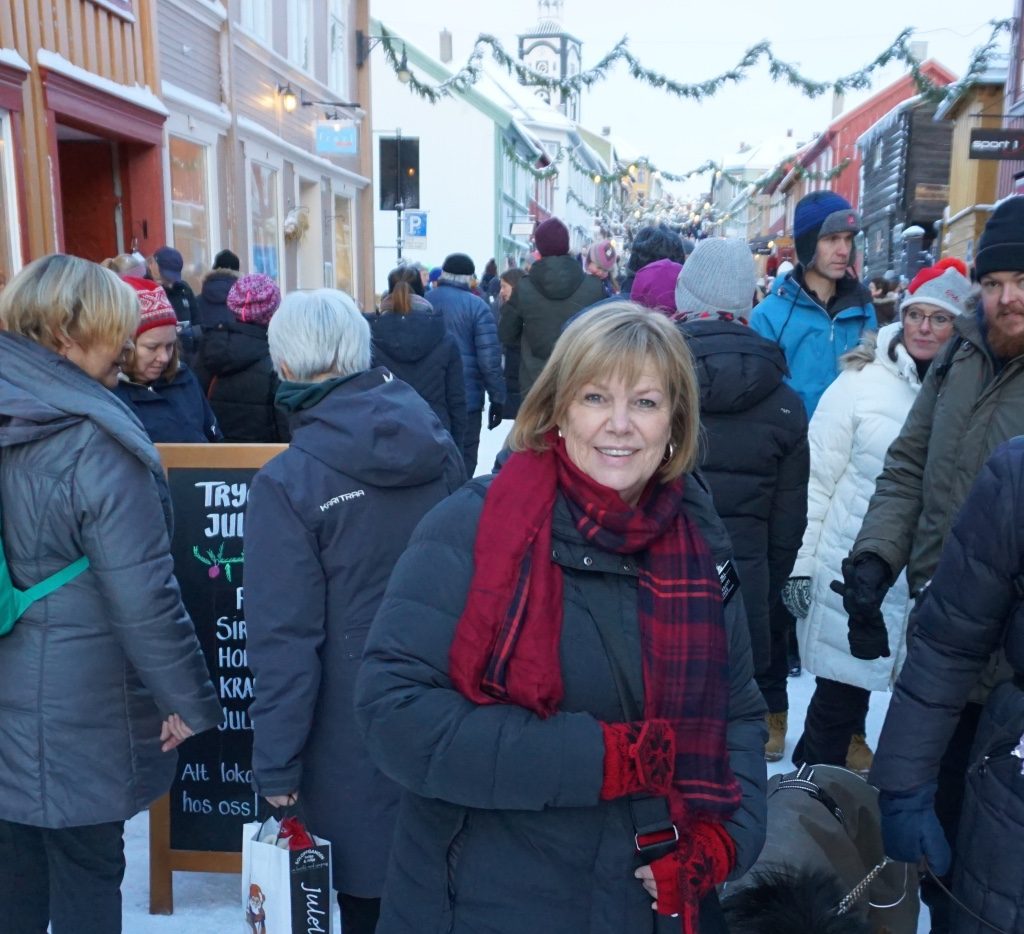 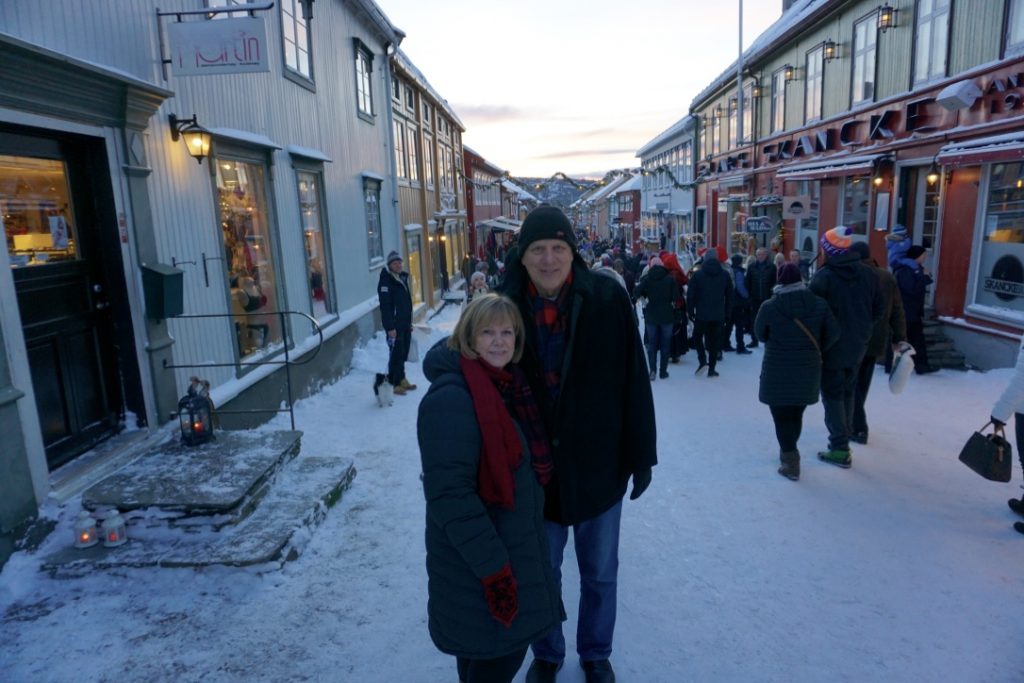 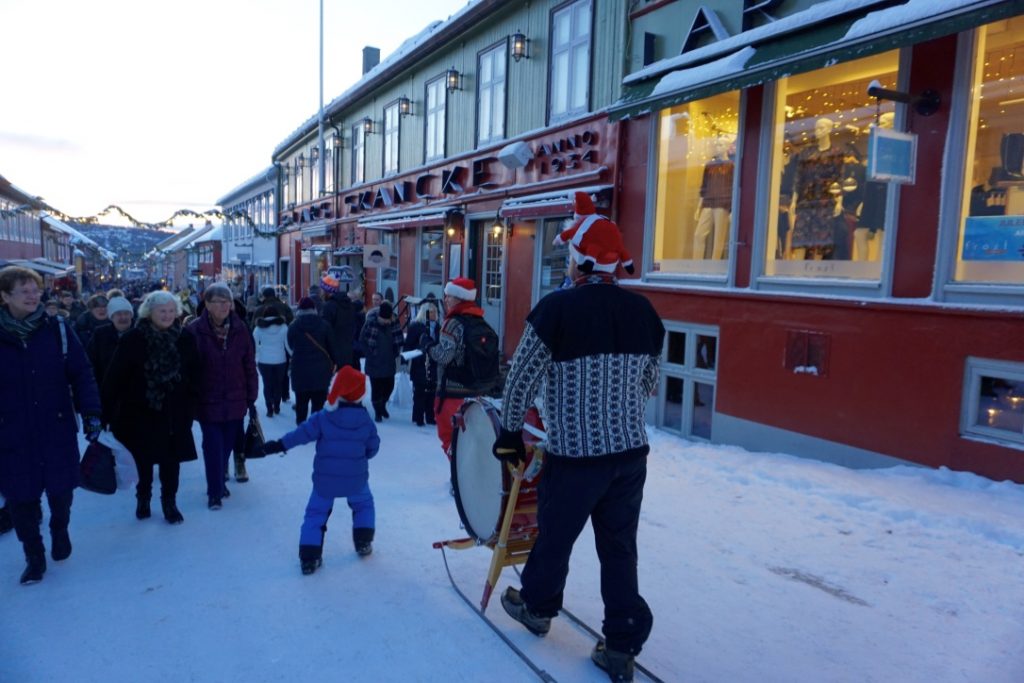 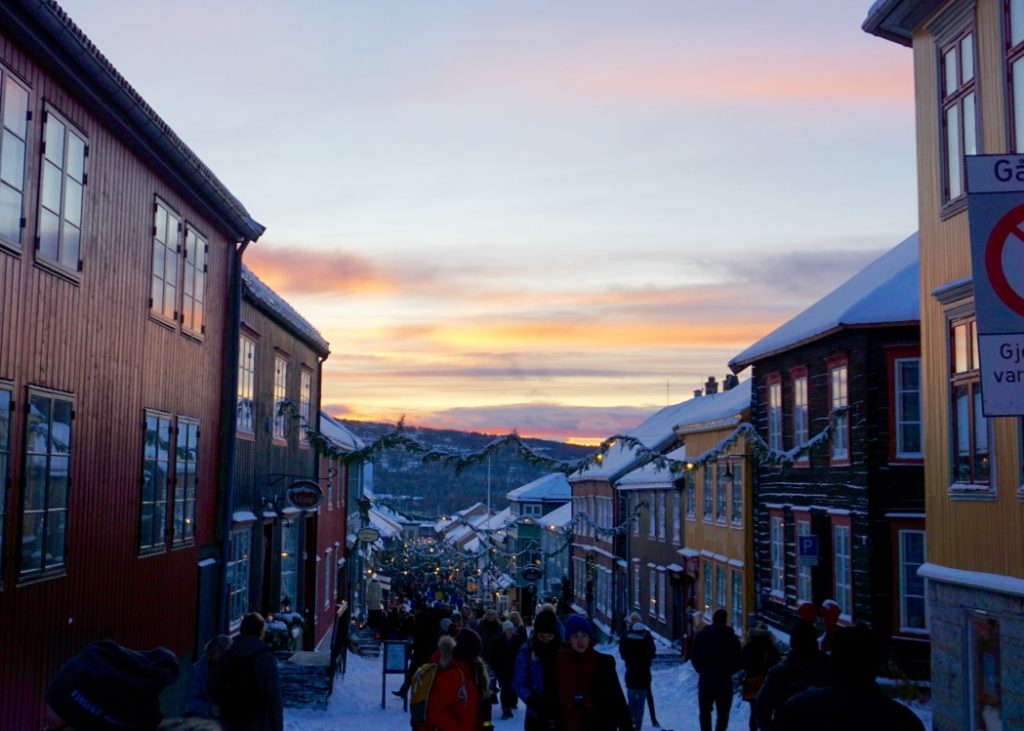 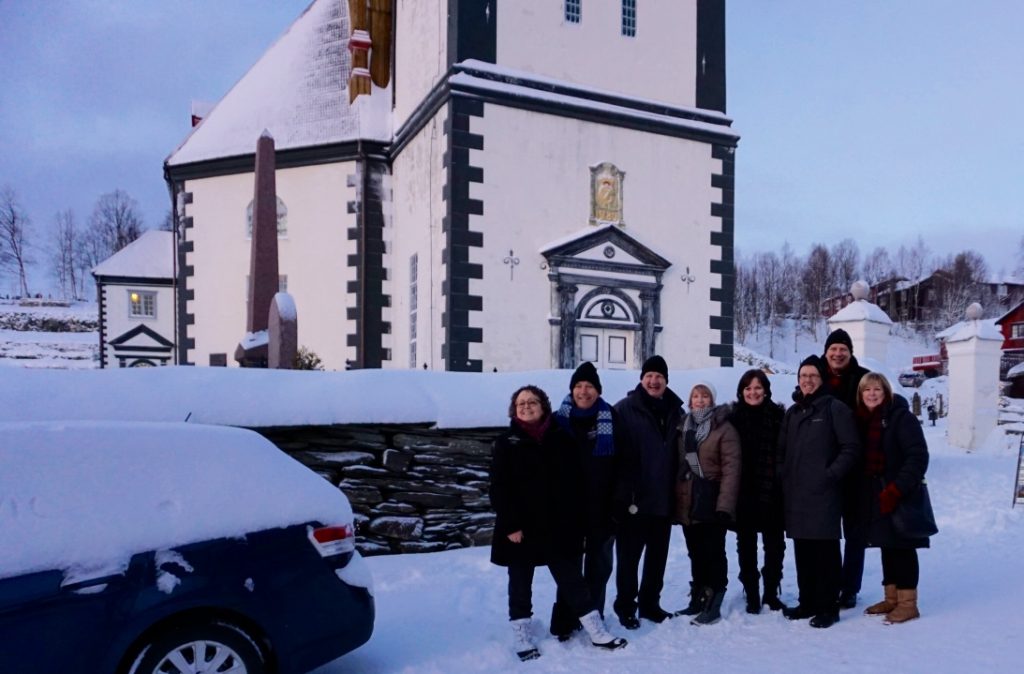 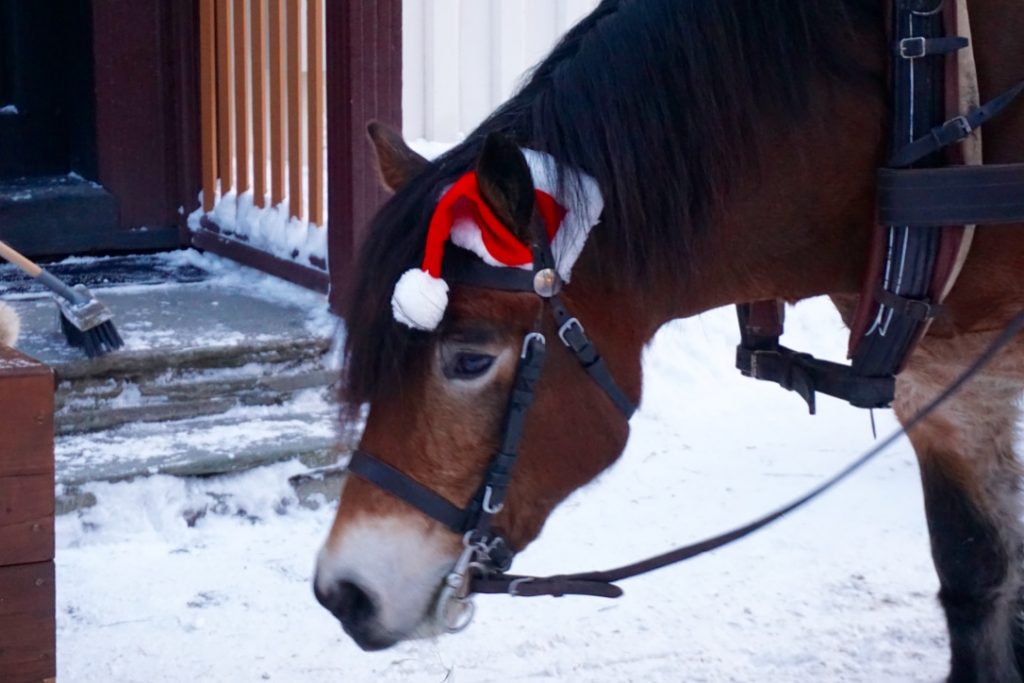 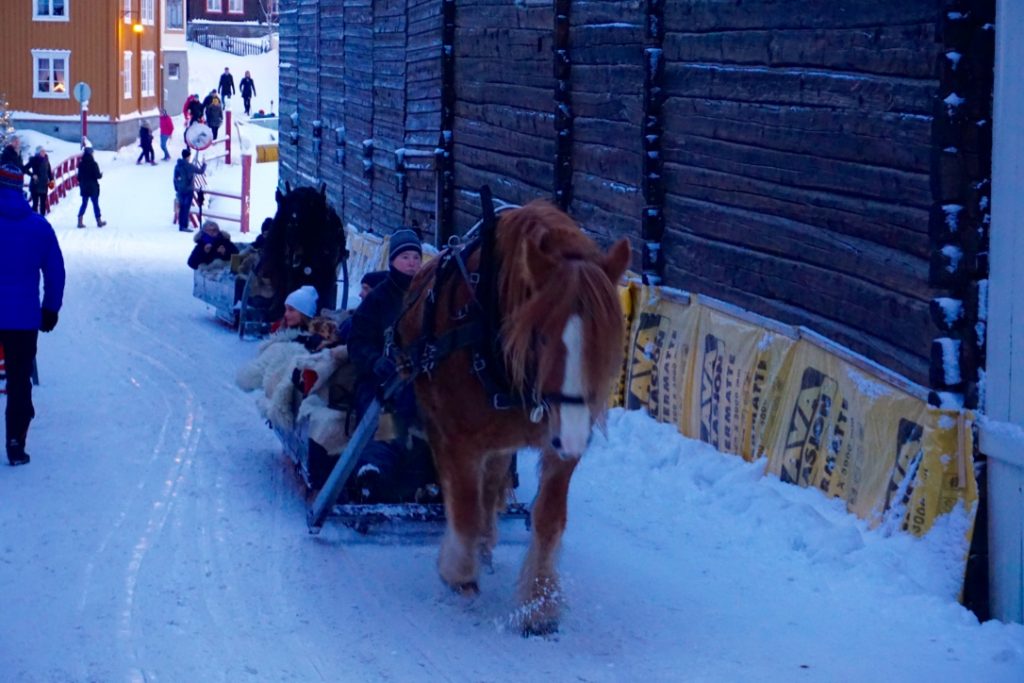 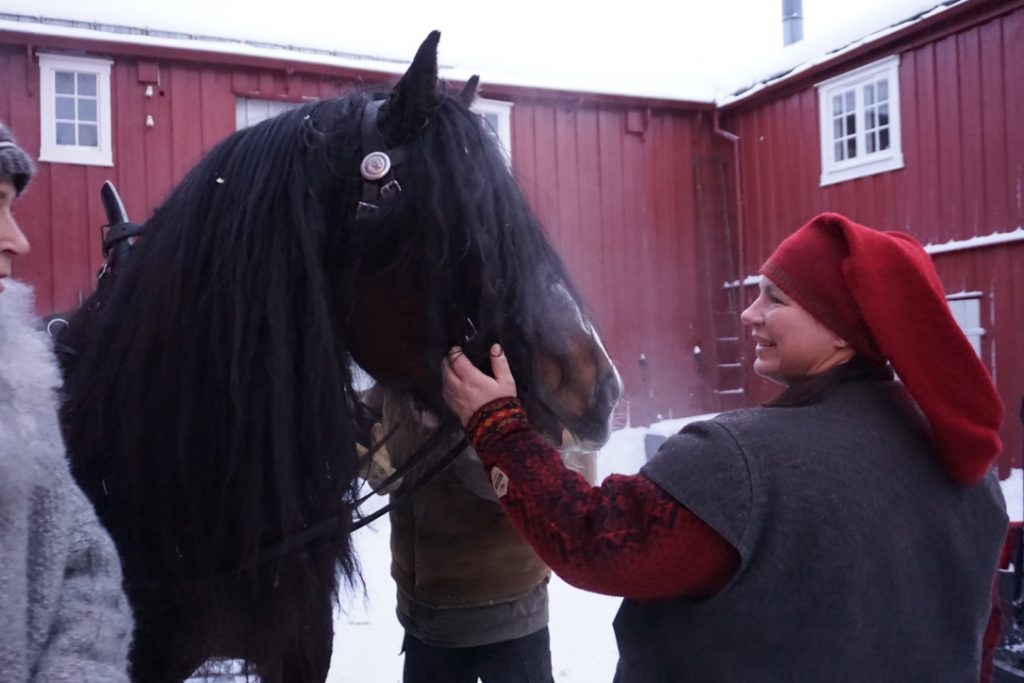 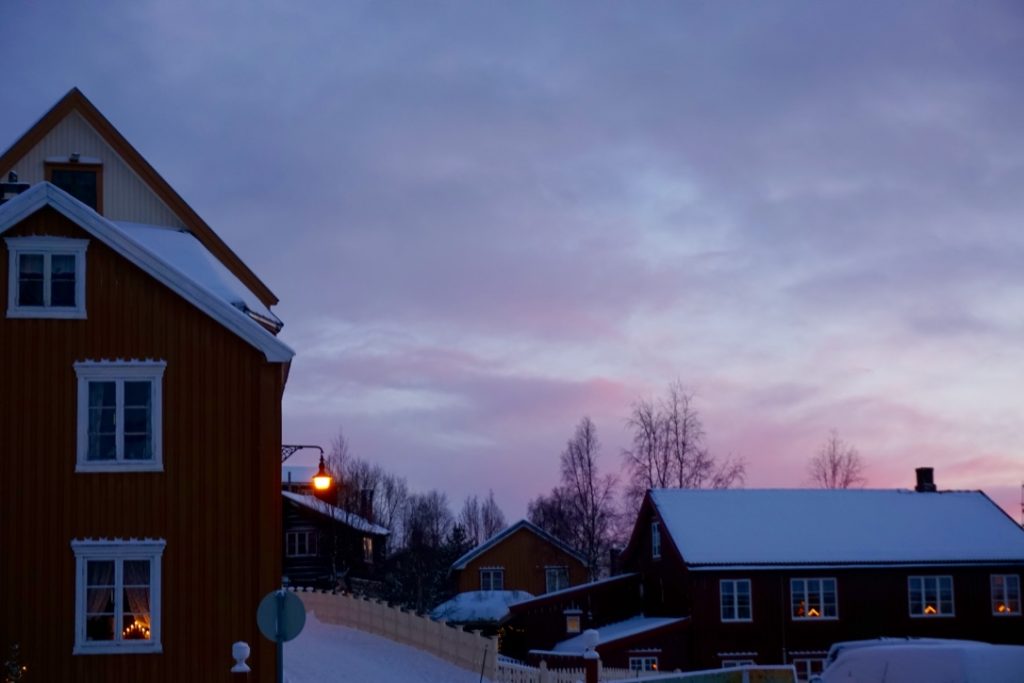 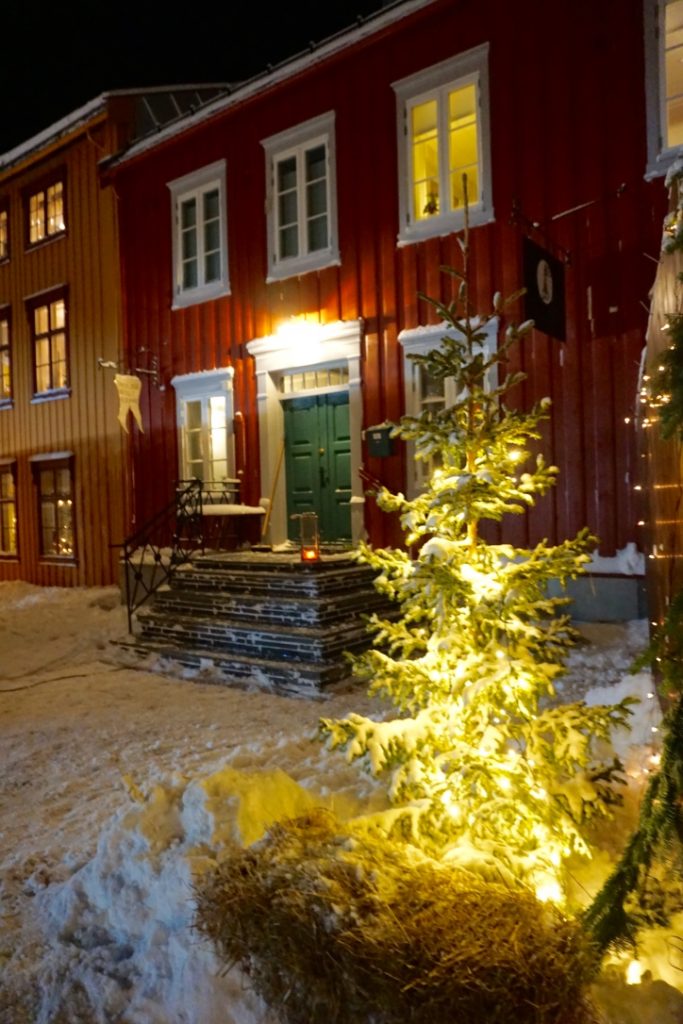 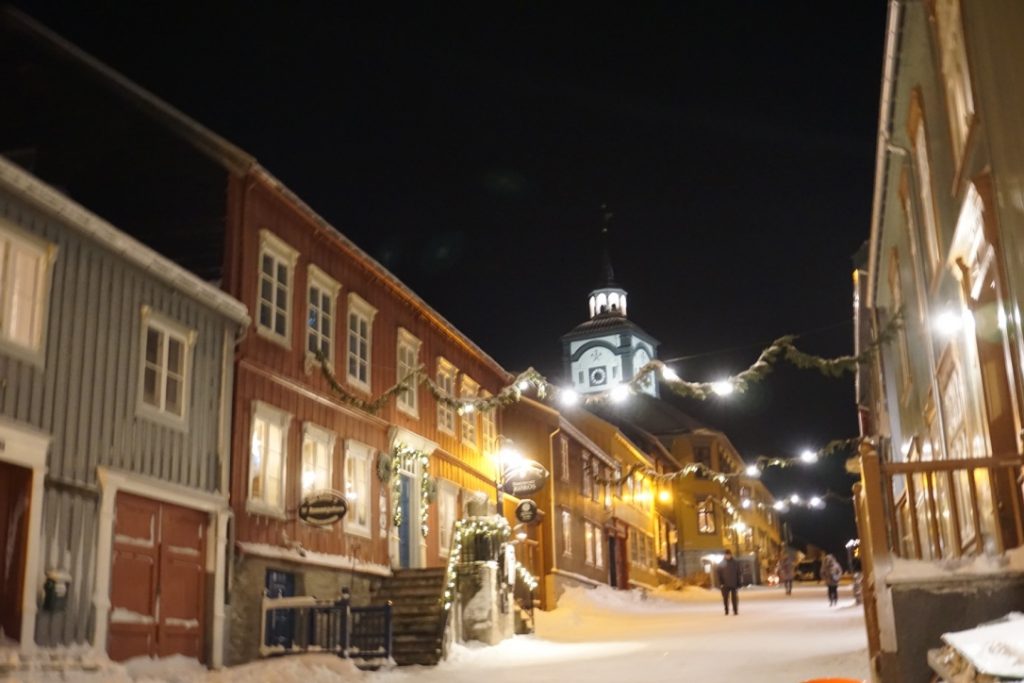 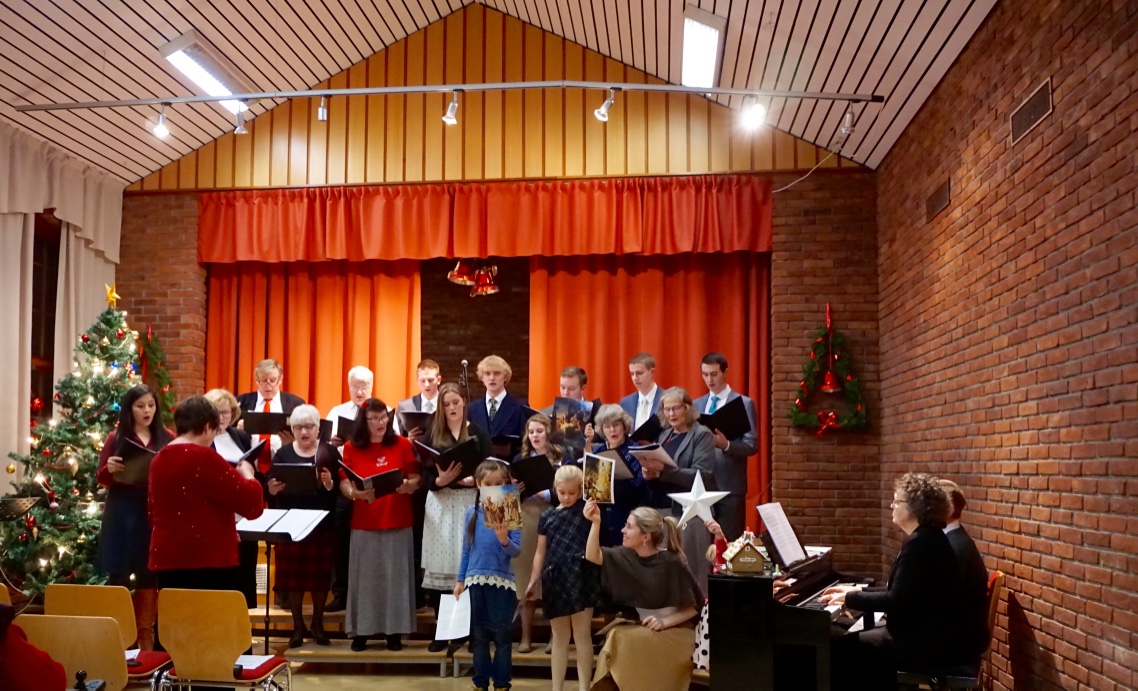 The Nidaros Cathedral in Trondheim. The Cathedral was built over the tomb of St. Olaf, the viking king who became Norway’s national saint. Olaf was born in 995 AD, embarking on his first viking expedition when he was just 12 years old, and his last when he was killed in battle at the age of thirty-four. At age nineteen, he converted to Christianity while traveling in Europe. Because of his martyrdom and miracles that took place at his tomb, Olaf was canonized and declared a saint. The cathedral was started in 1070 to provide a proper final resting place for now St. Olaf. It was thought to be completed around 1300, some two hundred plus years later. The result was impressive, and Nidaros became Northern Europe’s greatest place of pilgrimage in the Middle Ages. In the modern era, it is the location of the crowning of all three of Norway’s kings since independence was declared in 1905. The building is in the shape of a Latin Cross, and is 100 meters long and 50 meters wide. Certainly not the largest, but considering it was started in 1070 and this is Norway, it is huge. It is characterized by extremely high ceilings and brightly colored stained glass windows, but somehow feels relatively intimate. It is adorned by two large pipe organs, one of which one of our talented missionaries was allowed to play. It is beautiful and worth visiting. 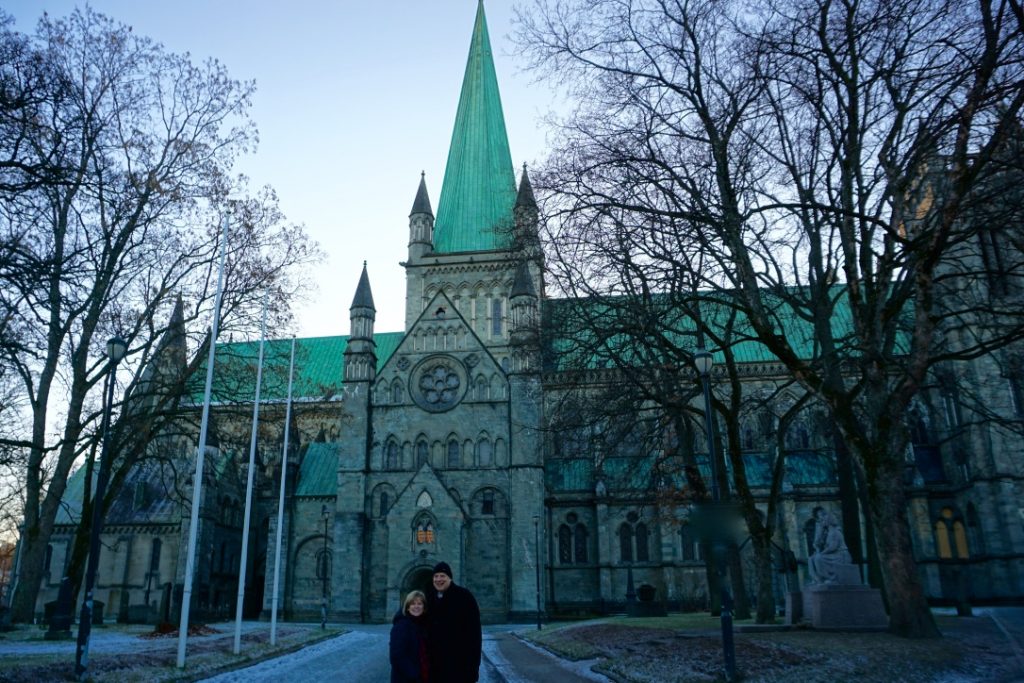 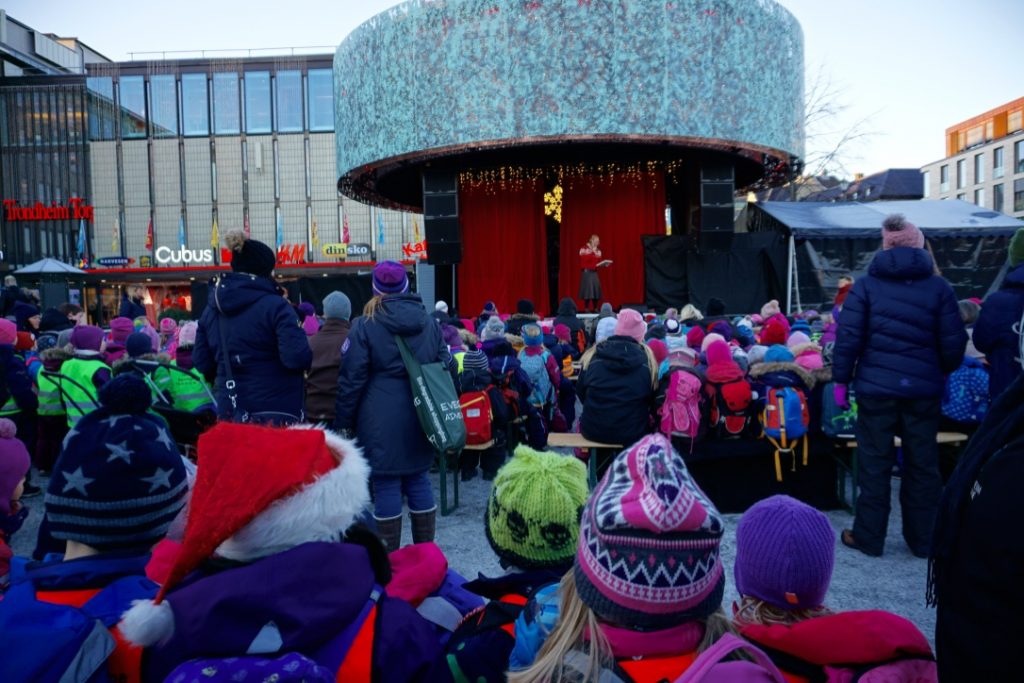 We made a quick stop at the Christmas market in Trondheim on Monday morning. These adorable children were enjoying an outdoor play in freezing weather. The children are always well dressed for winter. “In Norway there is no bad weather, just bad clothing” 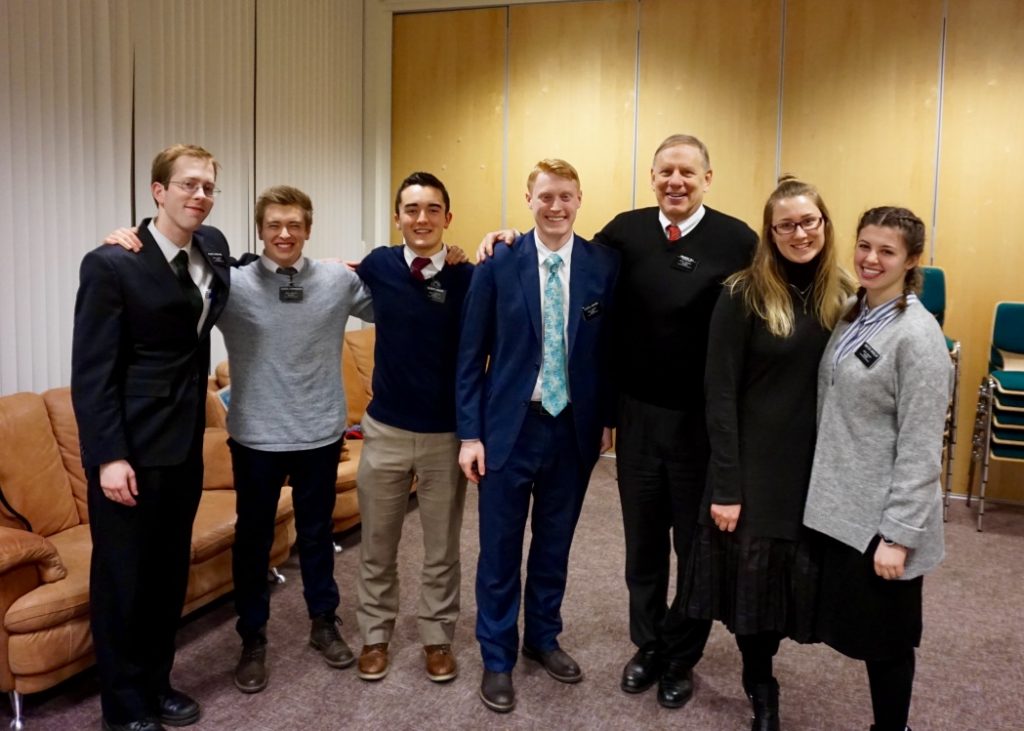 We left Trondheim and flew to Bergen to interview the wonderful Bergen District….. 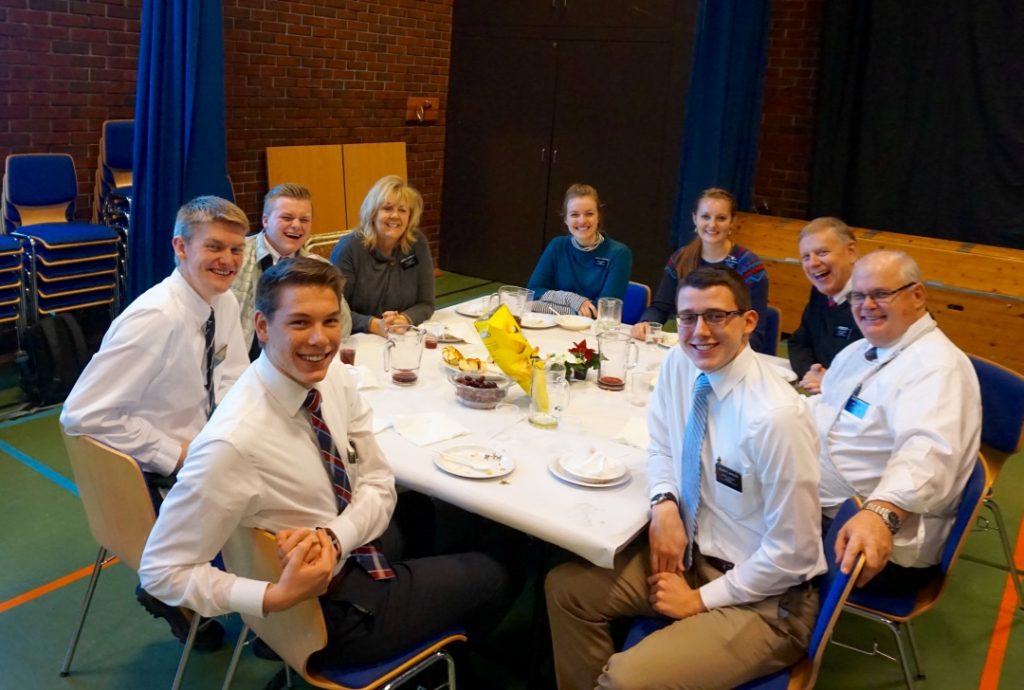 ….And the next day we traveled to Stavanger to interview the Stavanger Elders and the Haugesund Sisters. We were able to say a final goodbye to Elder and Sister Gormley who completed their mission a few days later. We will miss them.

What beautiful pictures! You do a great job of capturing the beauty and quintessence of Norway. I love to see what my missionary may see – but does not capture 🙂 Thank you for taking the time to share.

The pictures are gorgeous. I would love to shop there. It looks almost magical. Thank you so much. I hope everyone had a wonderful Christmas. You capture the true Spirit of Christ on your mission.