Farewell to another group…

We are going through a very busy period right now with missionaries coming and going. It is aways bitter sweet to say goodbye and this group was no exception! We will miss them. 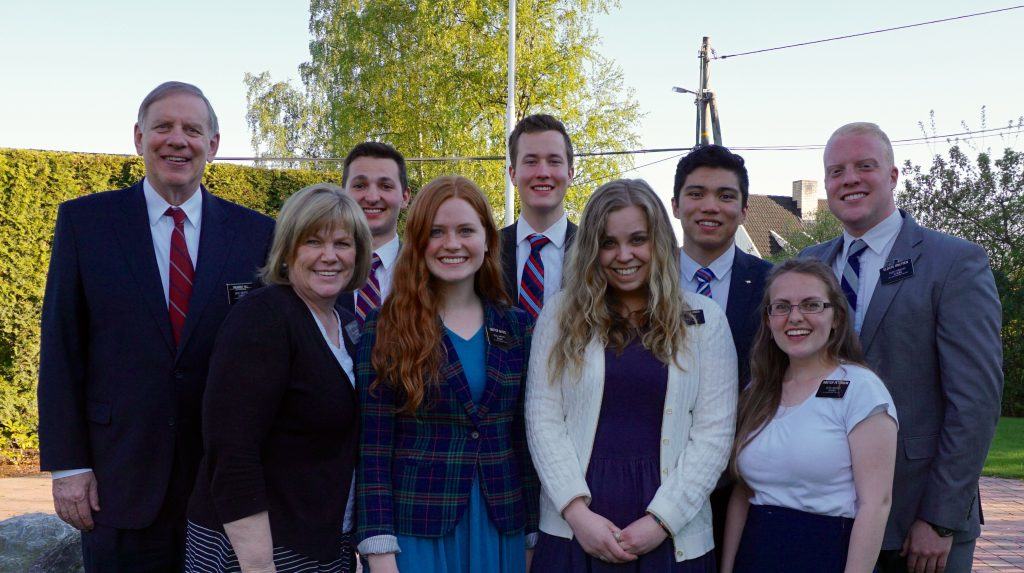 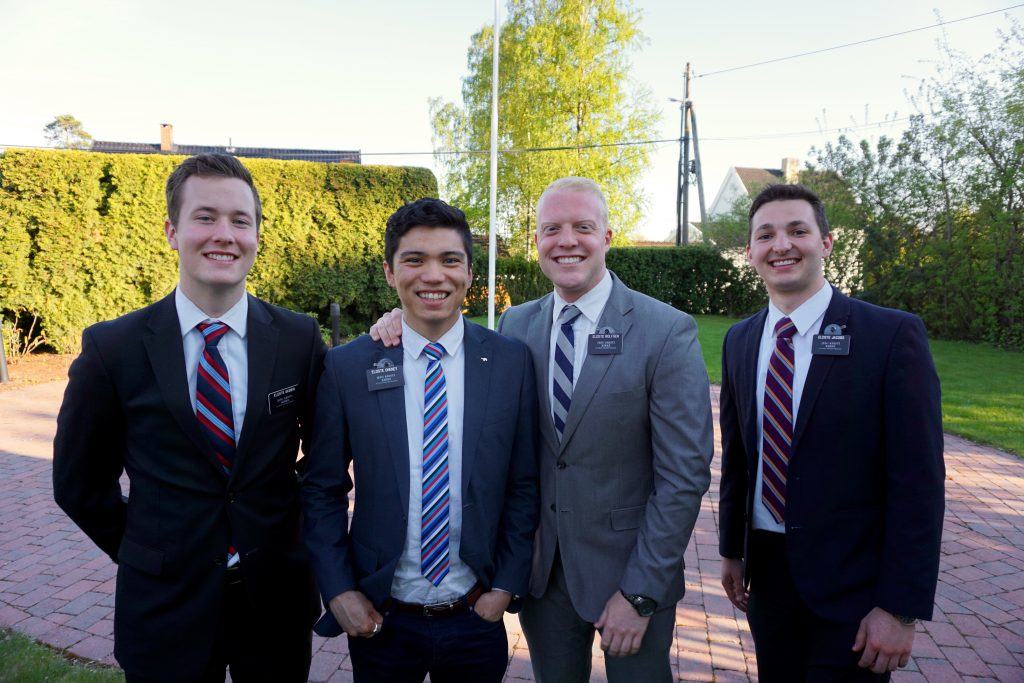 Elder Rolfsen and Elder Jacobs on the right….saying farewell to Elder Skøien and Elder Cheney. 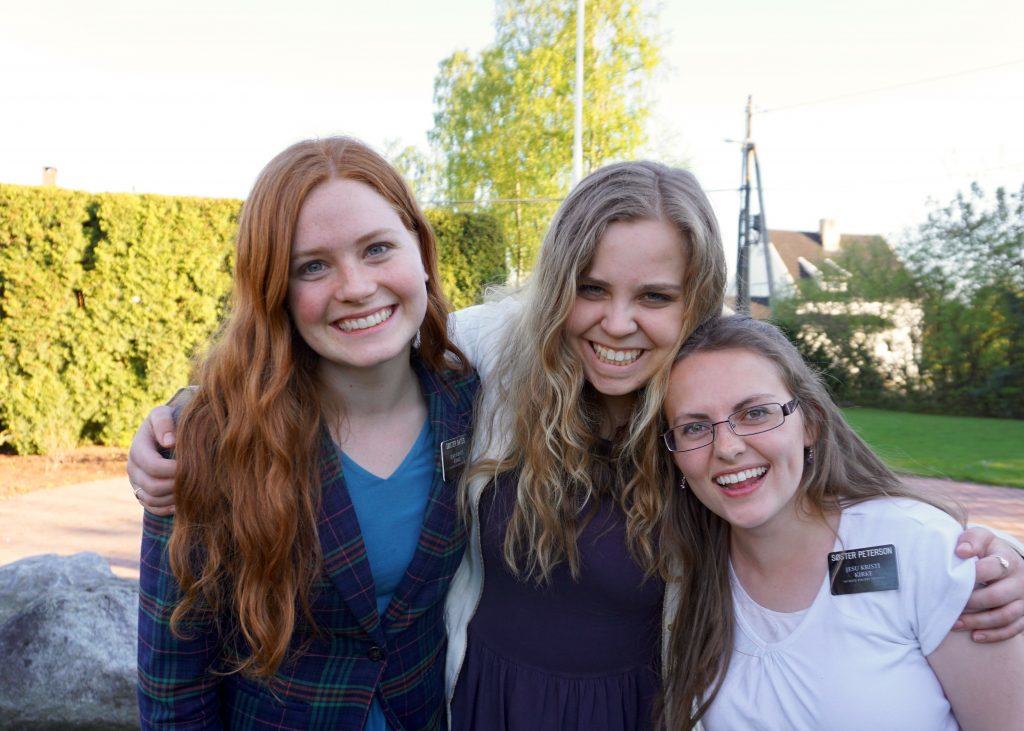 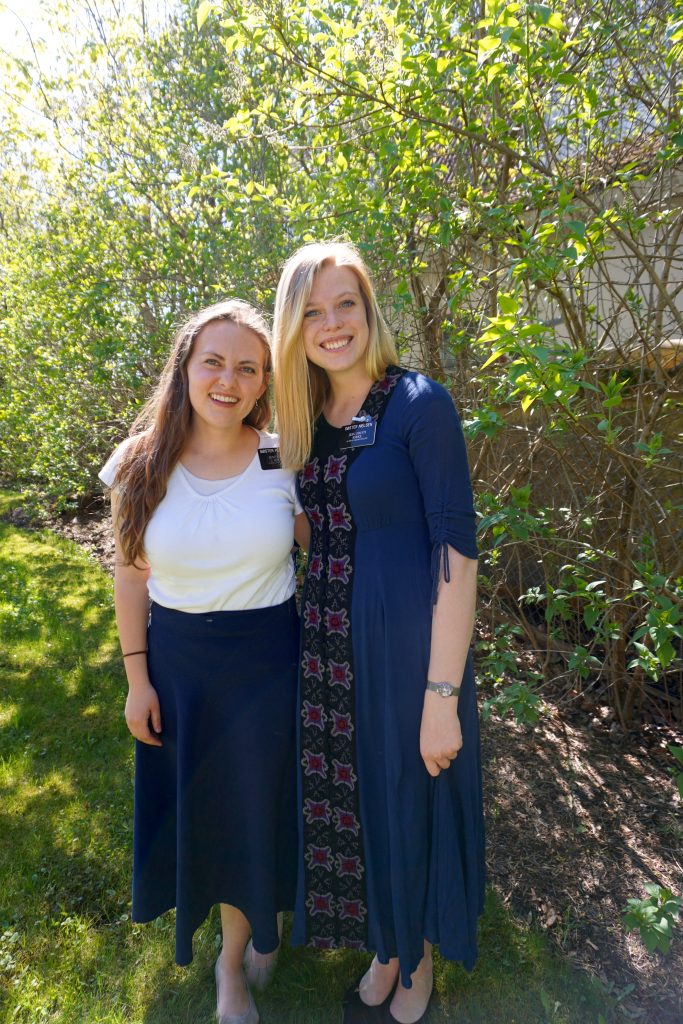 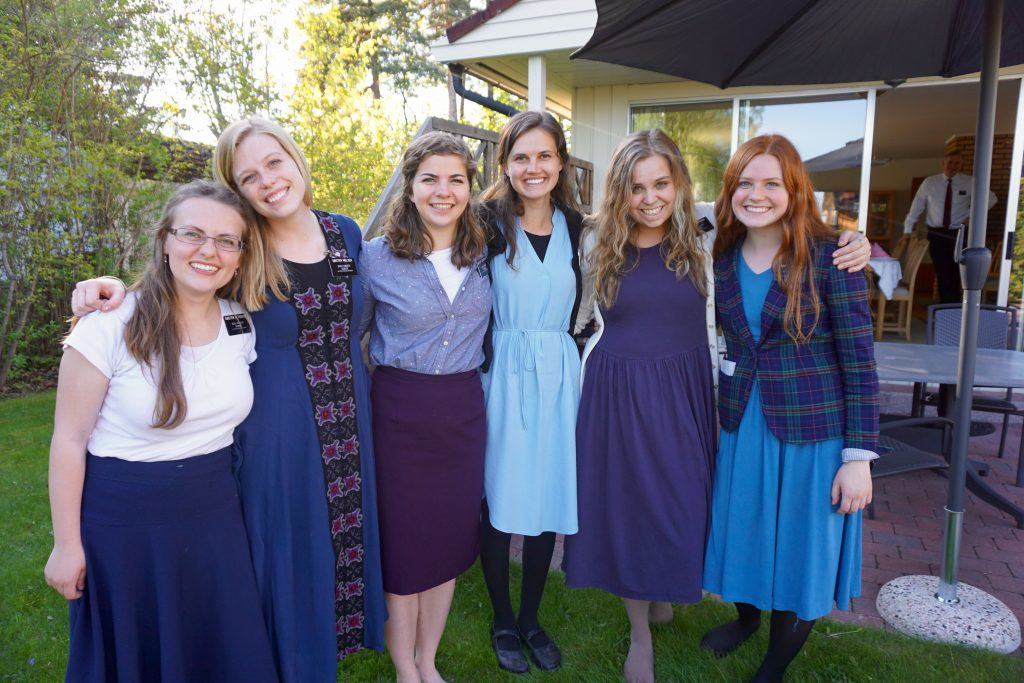 and….Sister Peterson accidentally forgot to give Sister Neilson the cell phone. She came back to pick it up and had to say another goodbye. Sister Allen and Sister Crenshaw are her companions for the next 2 weeks. 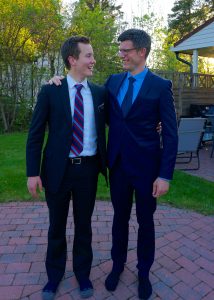 Elder Skøien has a brother who lives in Drammen. He dropped by to say goodbye before Elder Skøien went home to Canada. 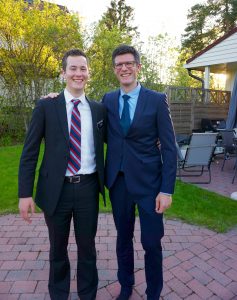 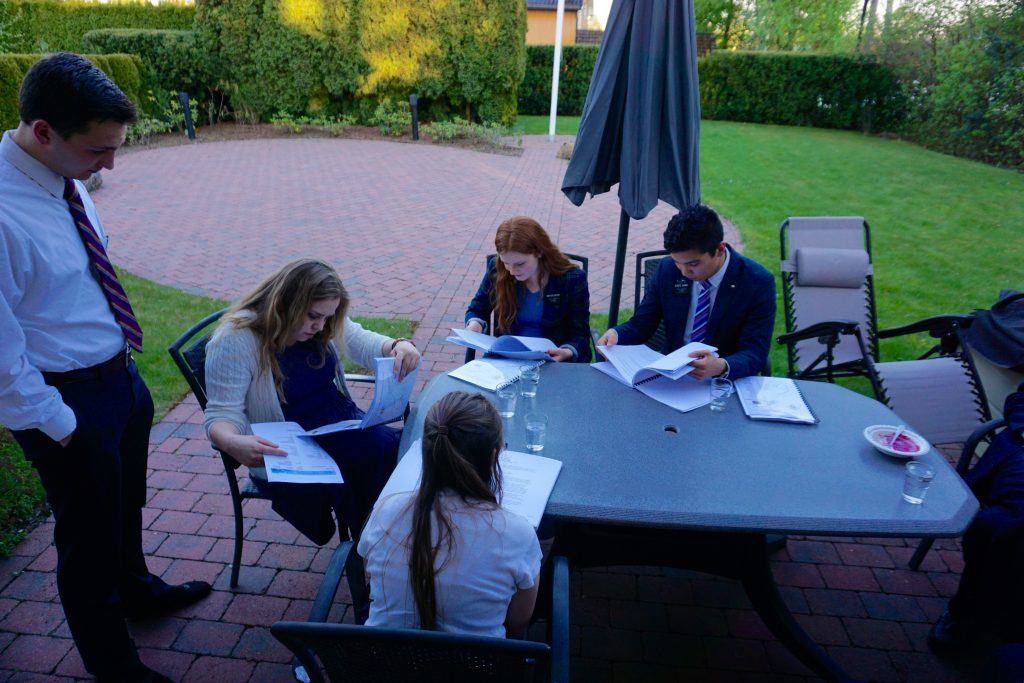 Looking at their mission books… 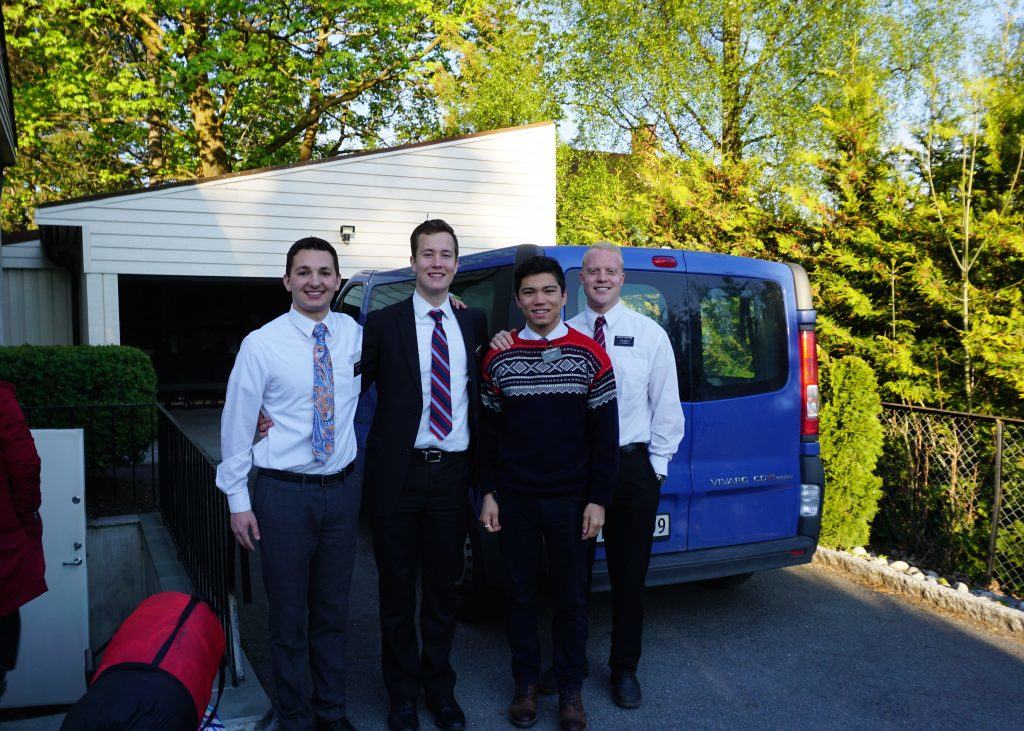 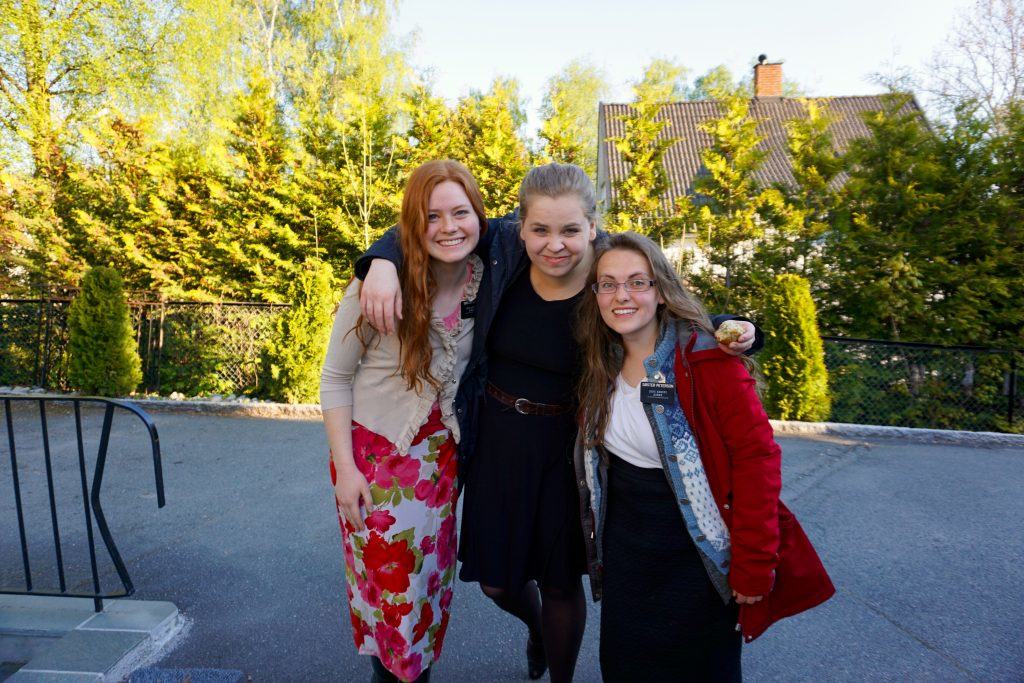 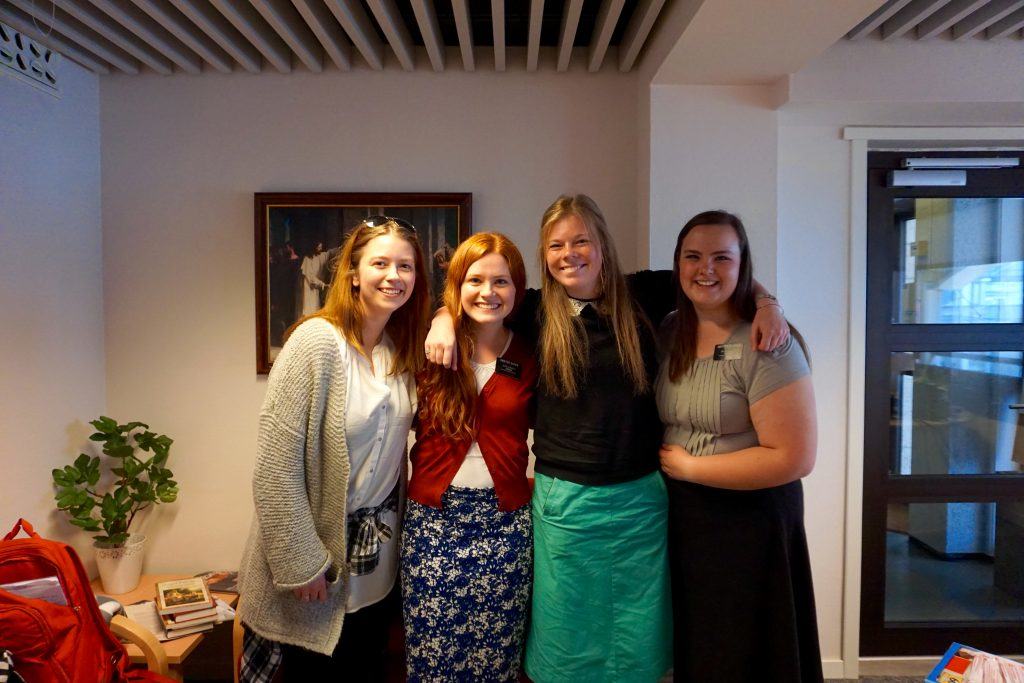 Sister Gates spent a few hours at the Institute Center waiting for her family to arrive. 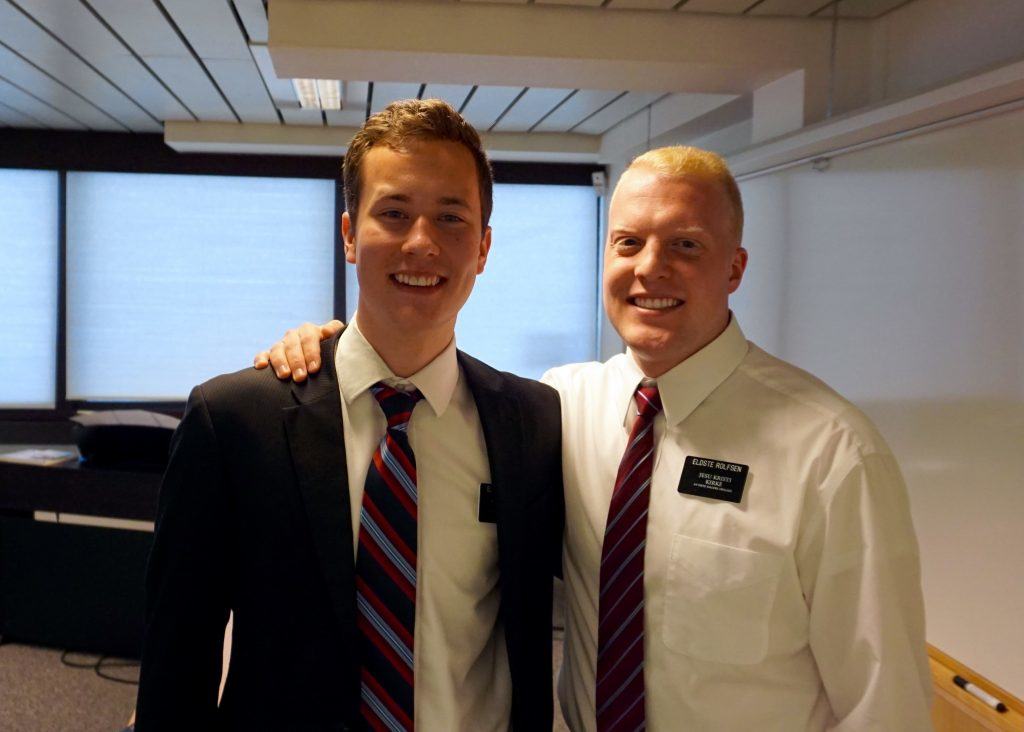 Elder Skøien and Elder Rolfsen served together as Assistants. 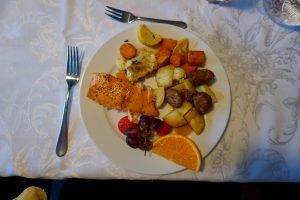 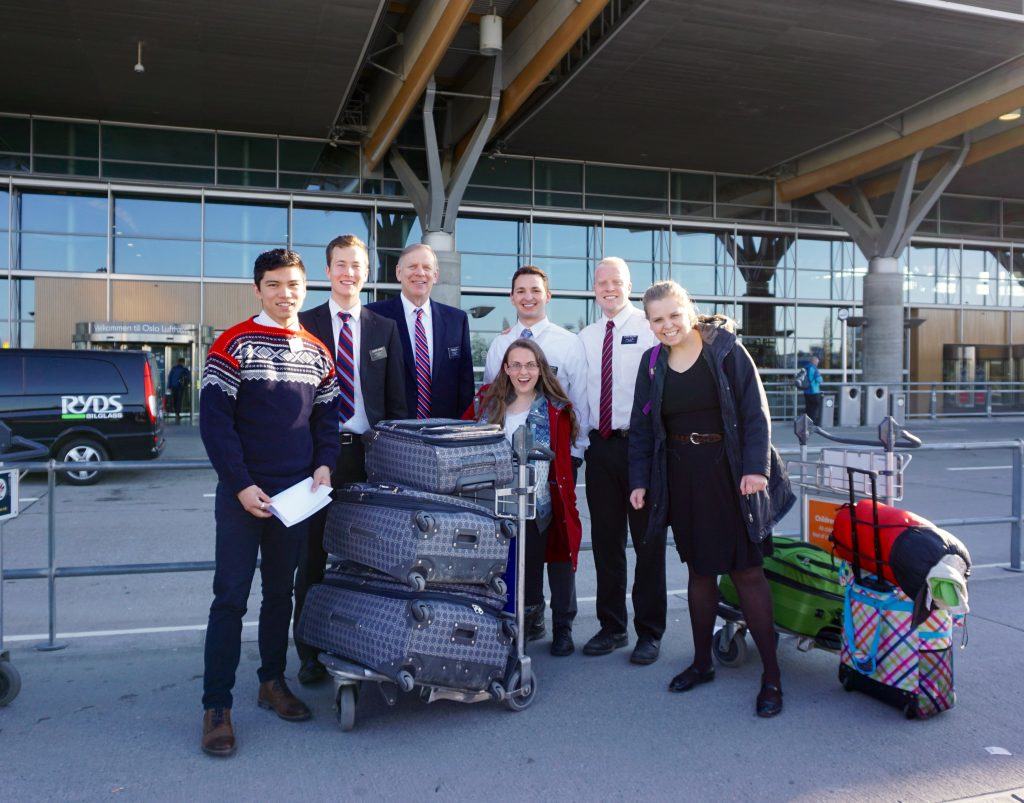 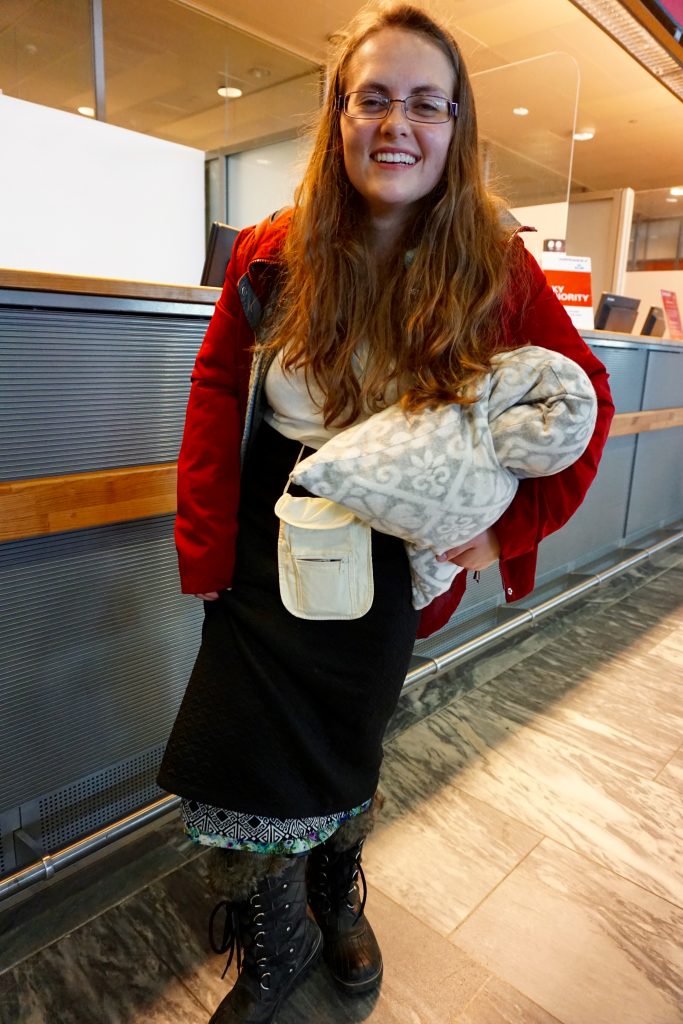 and….I had to add this picture. Sister Peterson had trouble dejunking her mission clothes. Her bags were overweight. She wore a Norwegian sweater, 2 coats, 3 skirts and Sorell snow boots home on the plane! As we were checking her in at the airport she complained she was hot….when I discovered what she had on I had to take a picture! The good news is…she made it home and did not even have to pay any extra baggage charges!

So neat to see the Skoien brothers together. I live across the street from their sister and got to meet their parents a few weeks ago. Brother Skoien was very helpful translating some Norwegian genealogy for me.