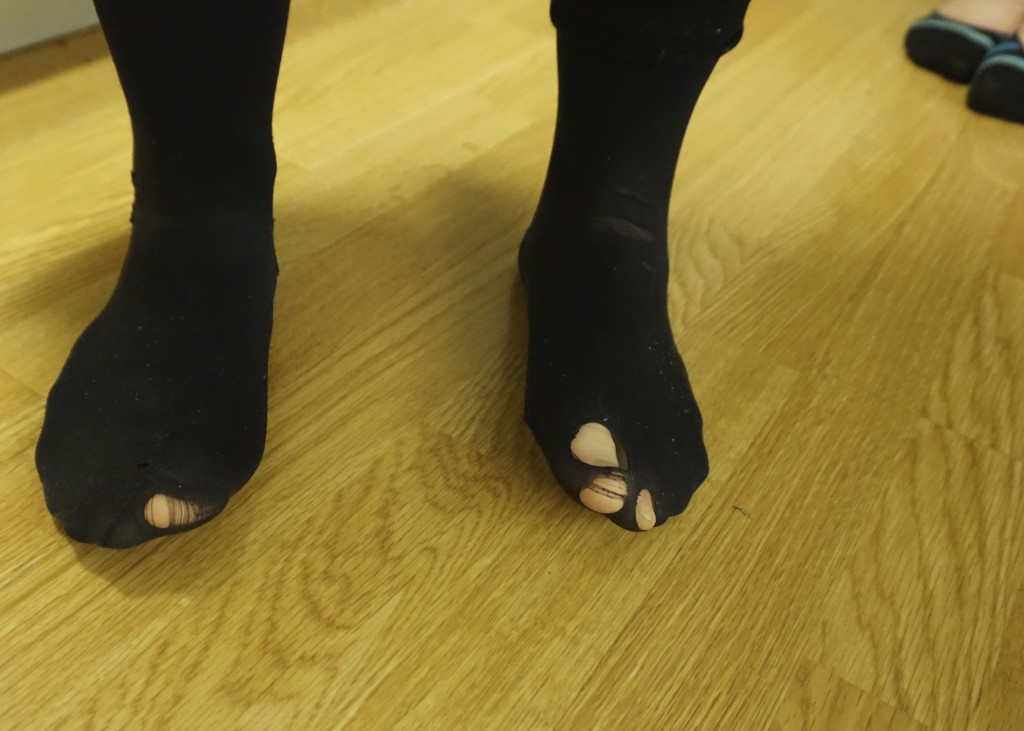 It is hard to say goodbye to our wonderful missionaries. This week we had 4 sisters and one elder complete their mission in Norway. Elder Corrigan’s parents came to pick him up and joined us for dinner last night. This morning we left the house at 5 a.m. to take the sisters to the airport. We knew these missionaries when we served at the MTC in Provo when they started their missions. We were blessed to see them the second day of their missions in Provo and the last day in Norway. 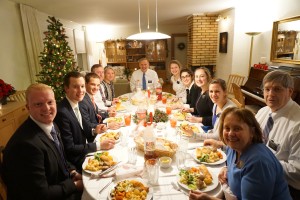 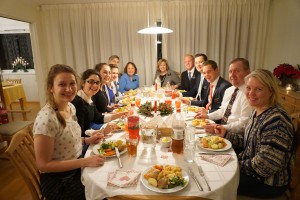 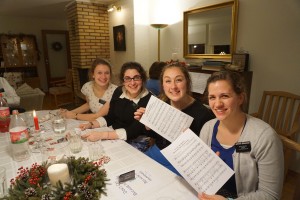 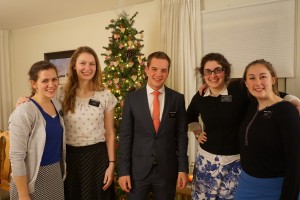 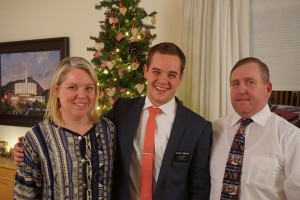 Elder Corrigan and his parents…. 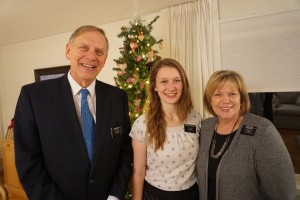 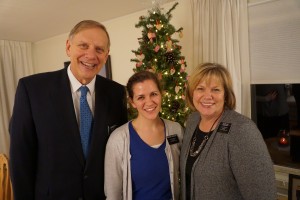 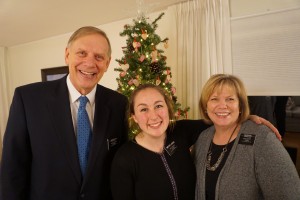 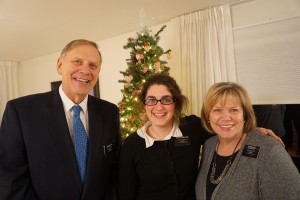 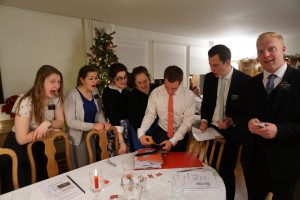 Leaving a piece of his tie in Norway…. 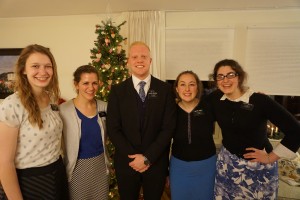 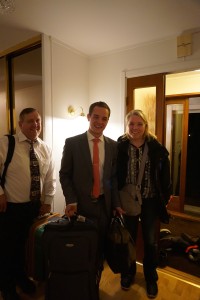 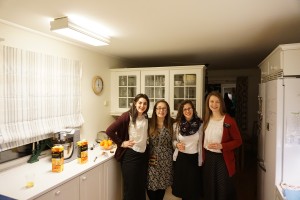 5 a.m. breakfast and off to the airport. 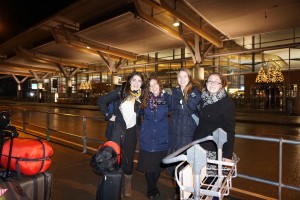 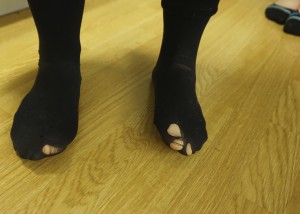 No shoe picture this time….but thanks to Sister Nielsen I was able to capture these worn out tights 🙂