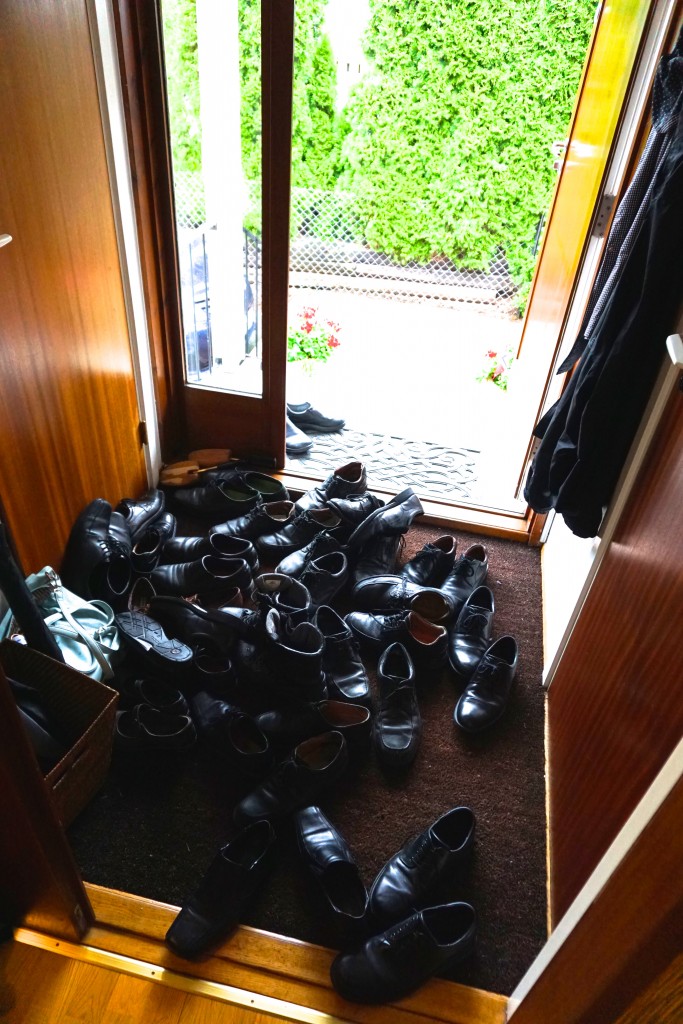 In with the new…

We had an exciting week welcoming these new missionaries to Norway! They are an amazing group and we are so grateful that they are here! There were miracles that happened to those who traveled and for us as we waited for their arrival.

Their first flight from SLC to Dallas was cancelled and they were split into groups and placed on flights spanning 3 days. We were scrambling on our end because we had 11 Elders leaving on Thursday. They typically spend Wednesday night with us in the mission home.

The missionaries from the MTC went to the airport the second time and were told that the airlines had neglected to process their tickets so they went back to the MTC again. We were notified that they would come in on 3 different flights on Thursday with 2 additional missionaries on Friday morning. We welcomed Elder Jefferies (A visa waiter who had been serving in New Mexico) on Tuesday evening.

The outgoing missionaries started coming on Wednesday afternoon and we had the opportunity to share  a wonderful evening with them. We had dinner and a testimony meeting. Thursday morning we were off to the airport at 5:15 to send off 9. Two stayed with families that had come to Norway to pick them up.

We decided to return to the mission home to rest for a few hours before our first group arrived. The airlines had changed their tickets and we had no idea that they were on a flight that arrived 2 hours early. What a blessing it was to have those missionaries met by our newly released AP who was waiting at the airport for his family who just happened to be on the same flight. He was able to help them exchange money and get on a train. We were able to pick them up near the mission home an hour later! The other groups arrived safely with the last 2 arriving on Friday morning. President Hill met Elder Tangen and Elder Tennant at the airport, visited with them for a while and they went back through security and off to their assigned area.

We can testify that the Lord is aware of each of us and we could feel his love in the many miracles of this very busy transfer week. We are now busily preparing for another 14 coming in 51/2 weeks! 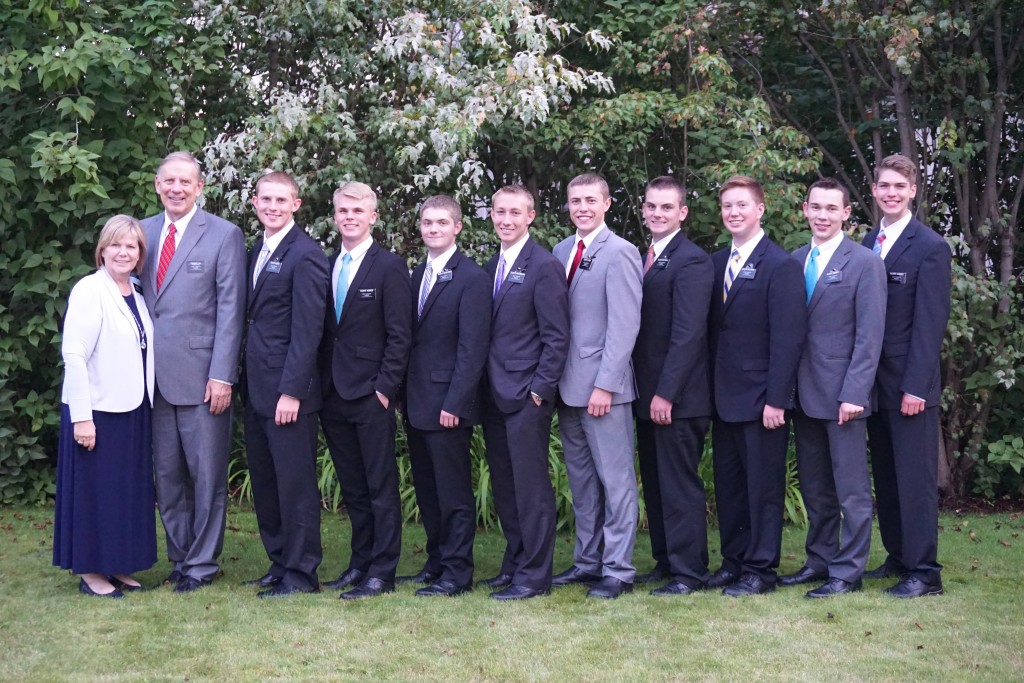 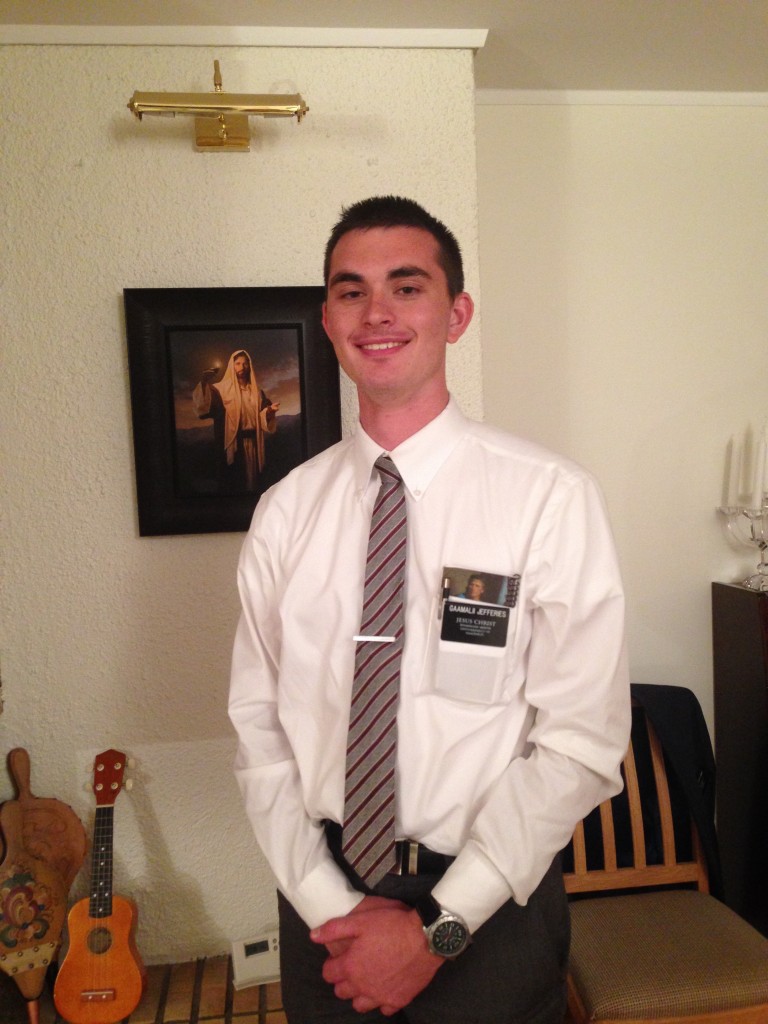 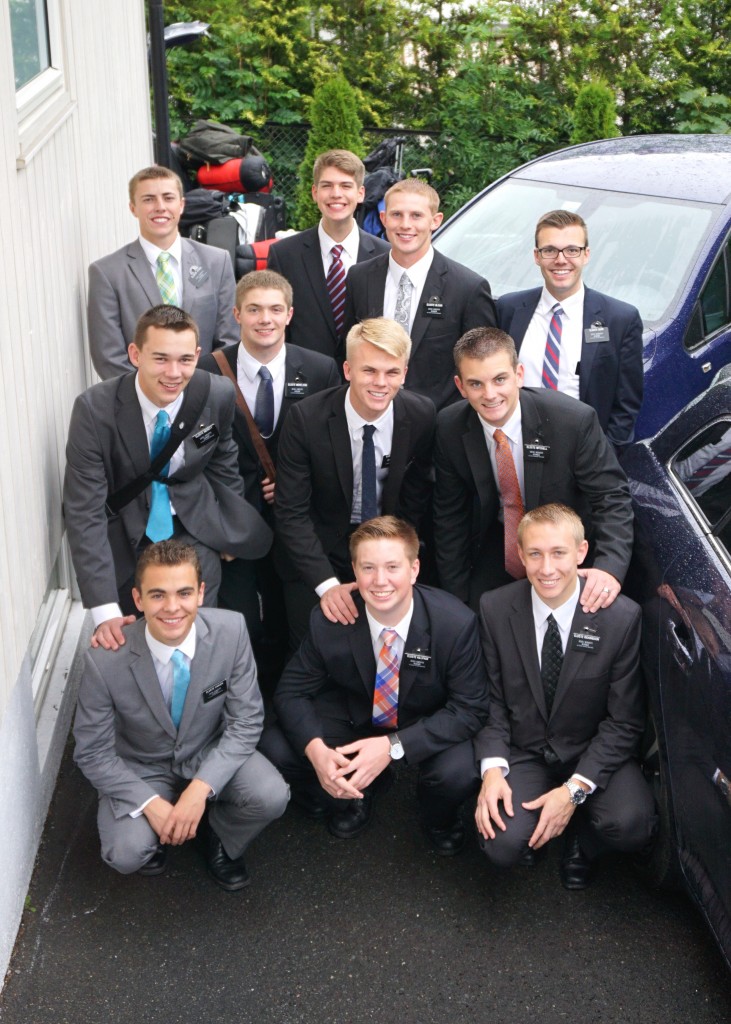 Getting ready to leave the mission home on Friday morning! 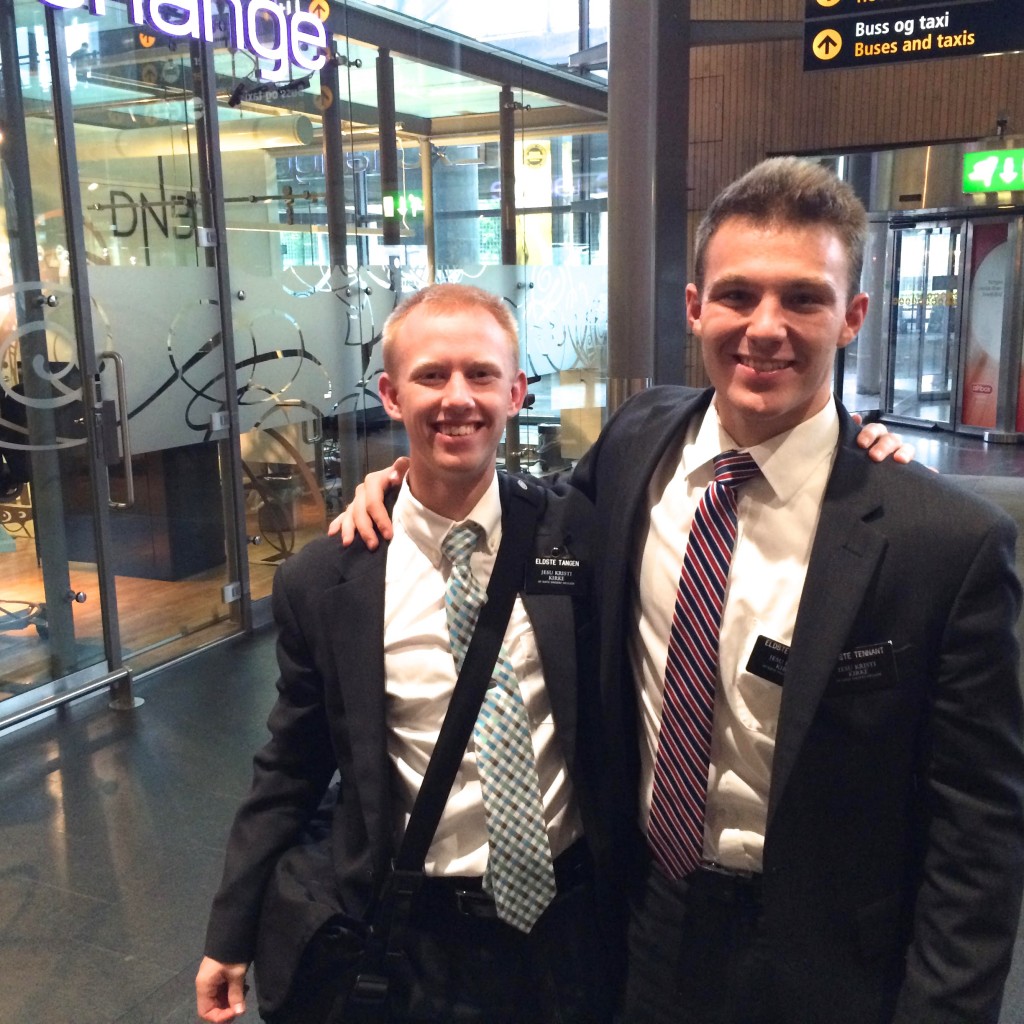 The last 2 to arrive!

Our entry hall on Friday morning…..

I was trying to feed everyone and help organize things before everyone left on Friday morning.

I snapped a few pictures some of the trainers and the new missionaries. 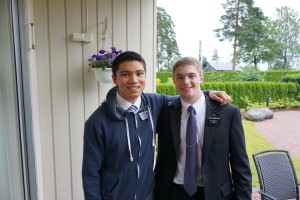 Elder Cheney and Elder Mickelson are serving in Alta! 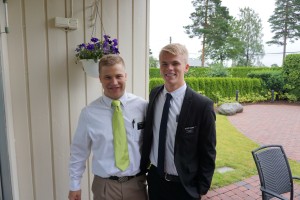 Elder Gingrich and Elder Hoopes are going to Tromsø. 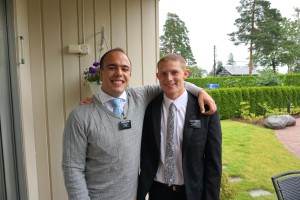 Elder Taylor and Elder Bleggi are serving in Drammen. 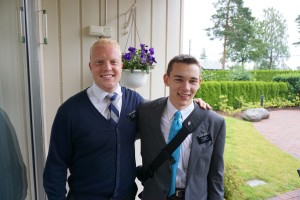 Elder Rolfson and Elder Merritt are serving in Drammen! 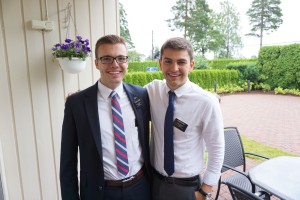 Elder Daly and Elder Gurr are serving in Porsgrunn! 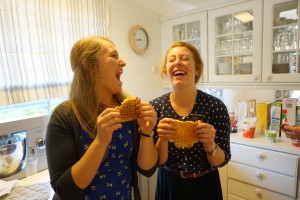 Sister Williams and Sister Ulrich came early Friday morning and helped me make waffles for all the Elders. 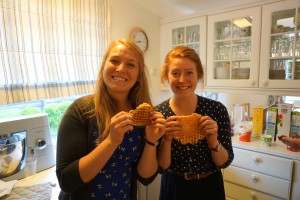 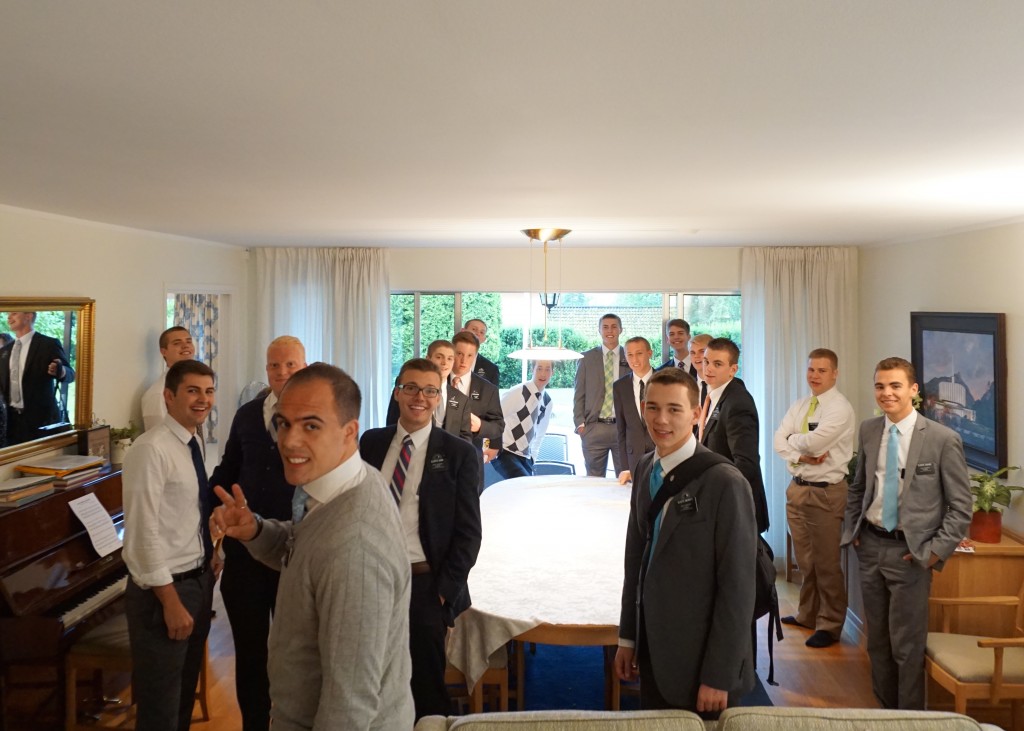 getting ready to leave….

What a great sight! I love seeing all those shoes at the doorway. While it sounds like a busy week, it was certainly no accident that the former AP was able to help so many at the airport and to notify you that they’d arrived early. It fills my heart that all of you are serving so faithfully. Our prayers are with you every day.

Sounds hectic. Our granddaughter, Sister Carpenter , is in Aselund. Are there going to be any new missionaries in her area?

Thanks for this President and Sister Hill. And for looking after our missionaries.

What an amazing experience they had getting to Norway! Thanks for posting the pictures!!